Public Lecture on One of the Biggest Excavations in Haverhill 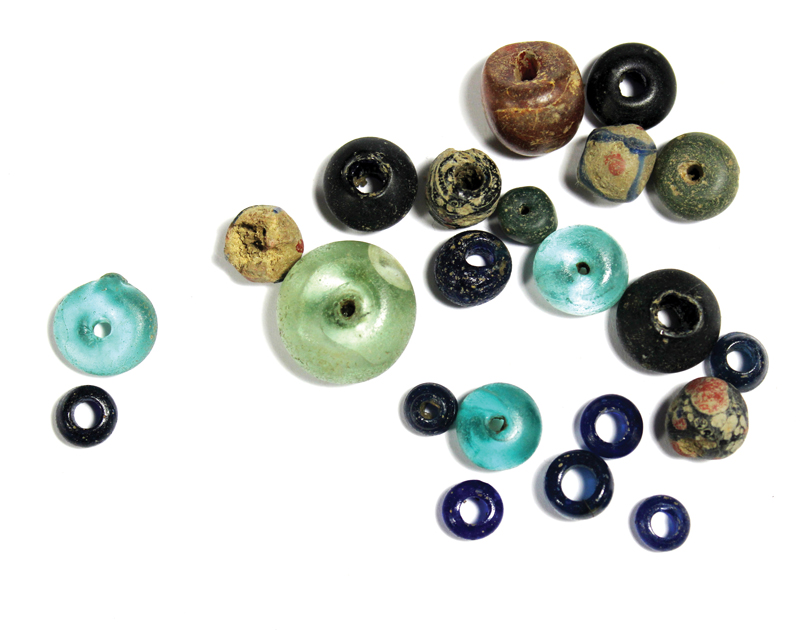 The Roman influence on the modern landscape.

On Wednesday 8th May, Headland’s Michelle Collings will present the results of our recent archaeological excavations at Hanchett End, Haverhill to the public.

The 4.5ha excavations at Haverhill revealed archaeology from the Late Iron Age right through to the post-medieval period. Occupation on the site began in the Late Iron Age with the appearance of a farmstead which grew in size during the Roman period. The farmstead included ditched enclosures and fields, buildings, pits and human burials. Pottery, animal bone and quern stones indicate that the people kept animals and grew crops nearby. By the Anglo-Saxon period, the farmstead had gone out of use but the appearance of a small, post-built hall and a number of finds recovered by metal-detecting indicate that the land was still in use at this time. Some of the Roman ditches survived right through to recent times; their influence can be traced on the layout of the modern field boundaries.

Michelle’s talk will take place at 19:30 at Days Inn, Phoenix Road, Haverhill Business Park, Haverhill, CB9 7AE. The venue has been kindly provided by Carisbrooke Investments who funded the excavations as part of the prestigious Haverhill Research Park Development.