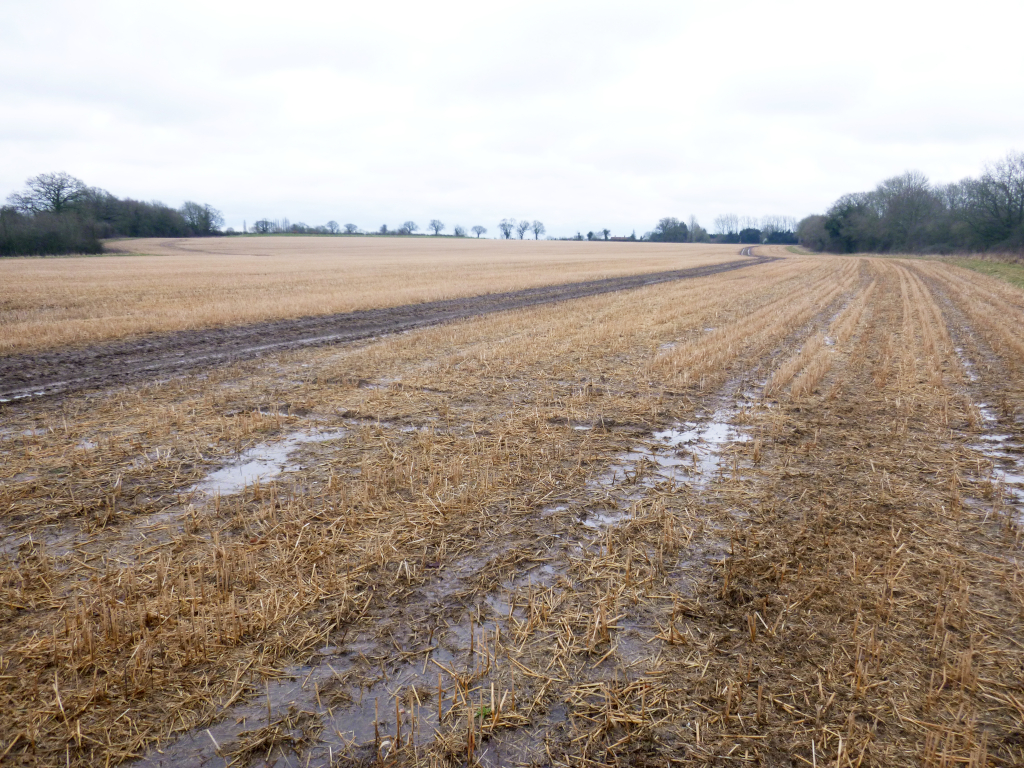 The geophysical survey team successfully completed a large linear scheme with non-consecutive access to proximal sites. Headland was able to utilise multiple teams to ensure the survey was completed within timetable. This project demonstrated our ability to deliver complex linear surveys.

Most of these areas were previously known, although some were less extensive than had been identified by the geophysical survey, whilst several others were not known at all. These areas have been assessed as being of high archaeological potential. Anomalies at numerous other locations have been interpreted as being of possible archaeological potential, including possible field systems, trackways, isolated ditches and pits.

The report has been included in the client’s Environmental Statement (ES), as part of a Development Consent Order (DCO) application.