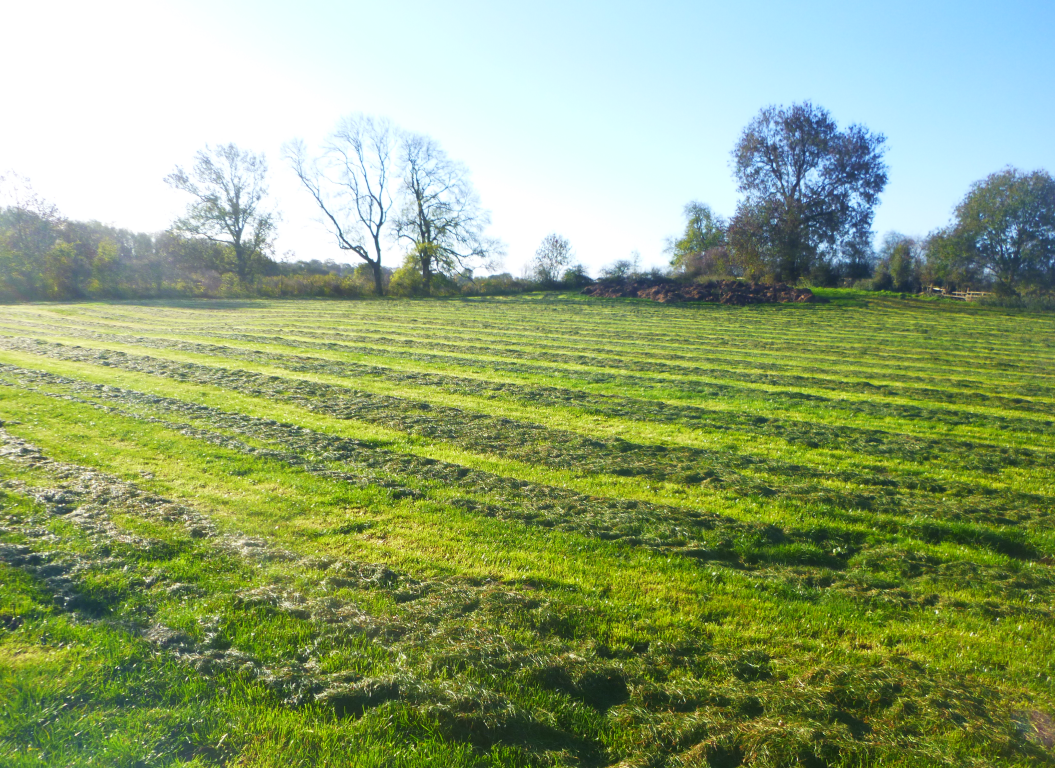 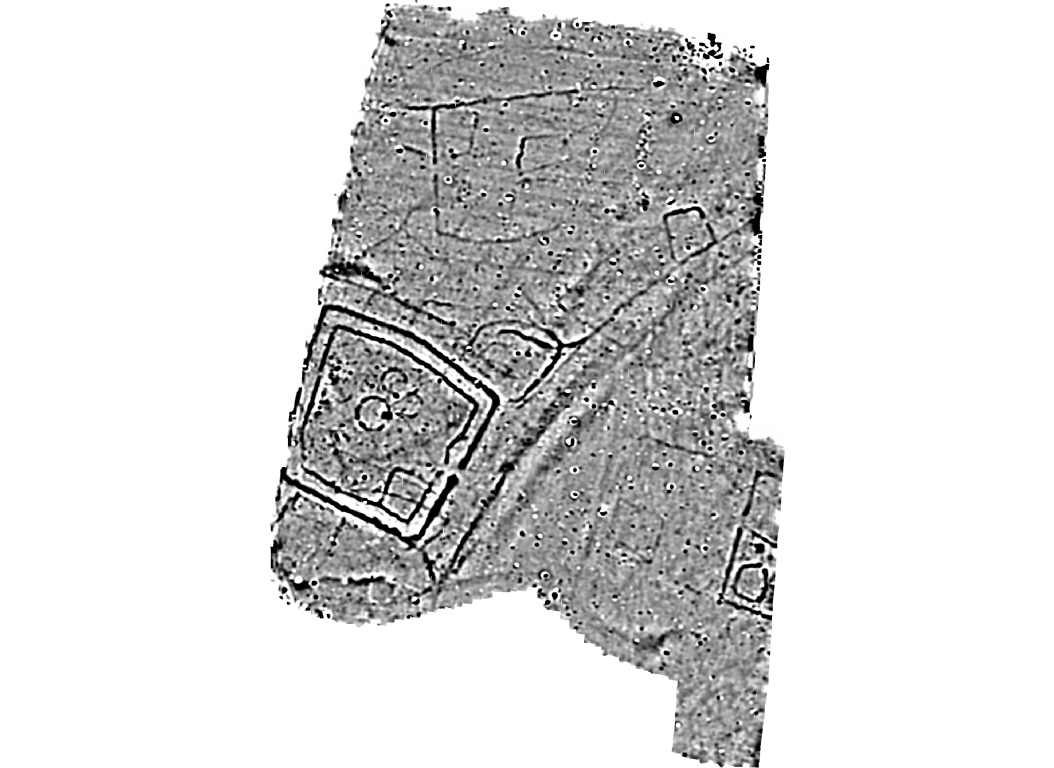 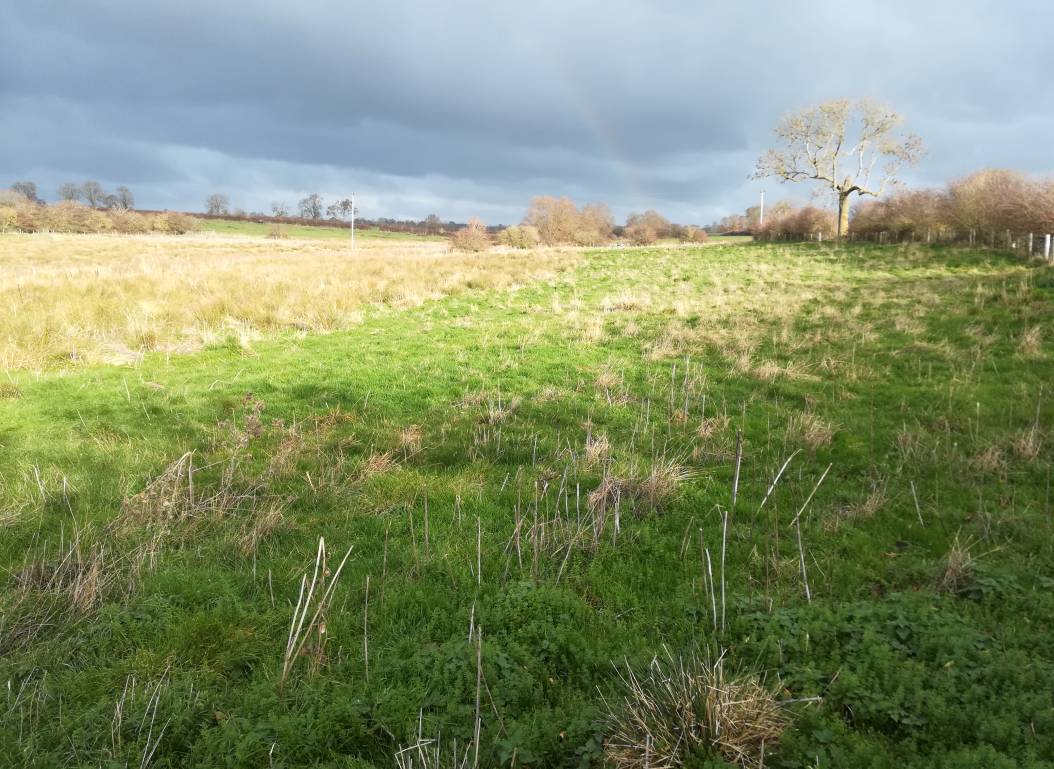 Headland Archaeology’s in-house geophysics team undertook a magnetometer survey of a 235ha site immediately east of Lutterworth, Leicestershire.  The site put Headland’s bespoke multi-sensor system to the test and demonstrated its adaptability, allowing the team to survey 63 individual fields in under a month.

In late 2018 we were commissioned by Leicestershire County Council to conduct a large-scale geophysical (magnetometer) survey on land east of Lutterworth. The land had been proposed as a strategic development area (SDA) for residential development with associated infrastructure. The survey was undertaken to support any further planning proposal by assessing any heritage potential. The SDA comprised four irregularly shaped parcels of land on either side of the M1; all were used for agriculture at the time of the survey.

Previous archaeological work had led to substantial evidence for prehistoric, Roman, medieval and post-medieval archaeological activity in the SDA and the immediate environs. A Heritage Statement assessed the archaeological potential as high with a significant probability for previously unrecorded remains to be present.

The survey identified eight areas of archaeological potential in the southern and central parts of the site on higher and prominent positions overlooking the River Swift and its tributary. Clusters of enclosures of differing size and morphology (some with evidence of settlement activity, including roundhouses), trackways and round barrows of likely later prehistoric and Romano-British origin have been identified. The level of archaeological activity is greater than indicated from previous cropmark and geophysical surveys, highlighting the quality and value of Headland’s work.

The exigent scale of the survey proved ideal for the team’s custom designed equipment, allowing the surveyors to move quickly and efficiently between the 63 individual fields.