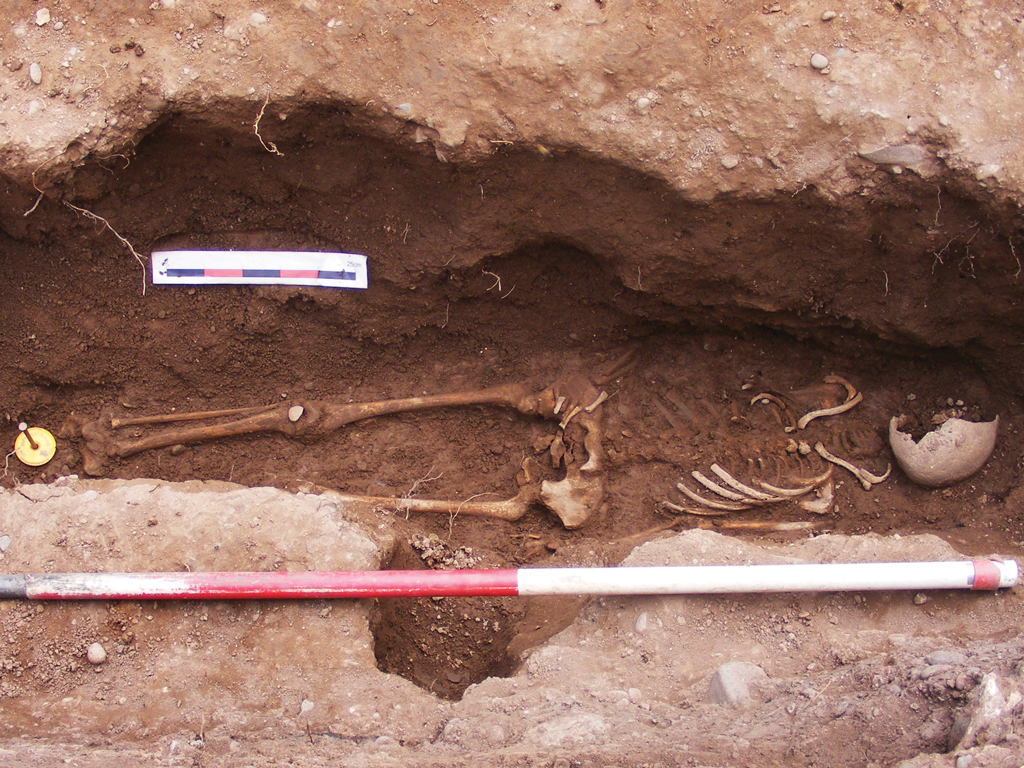 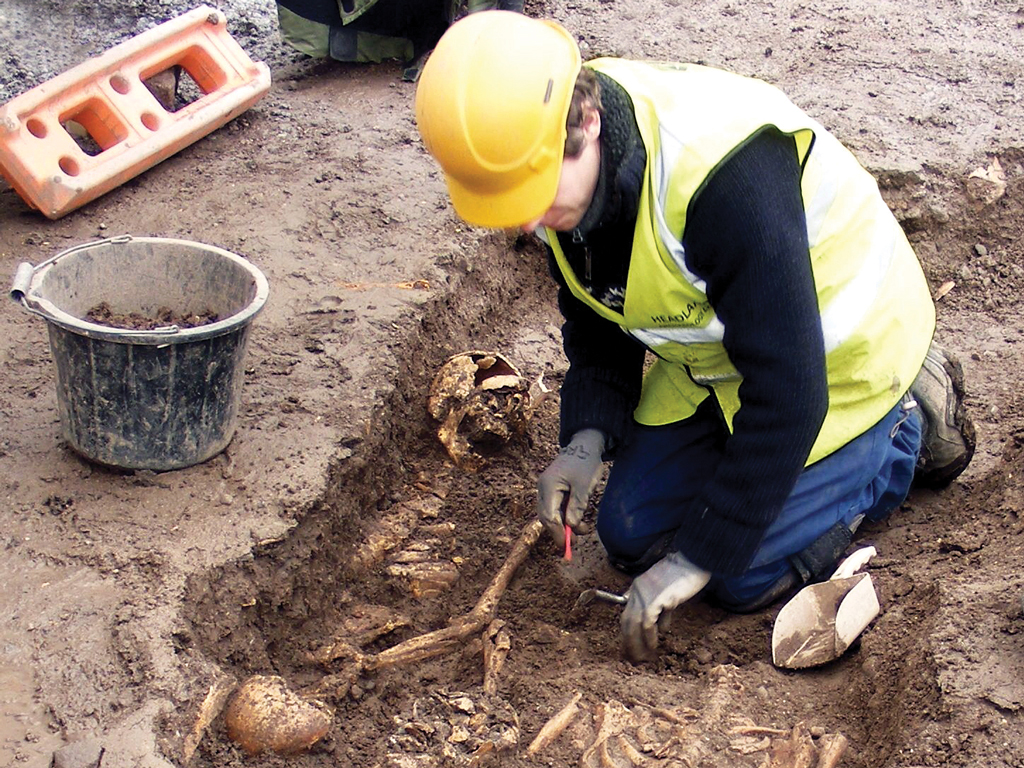 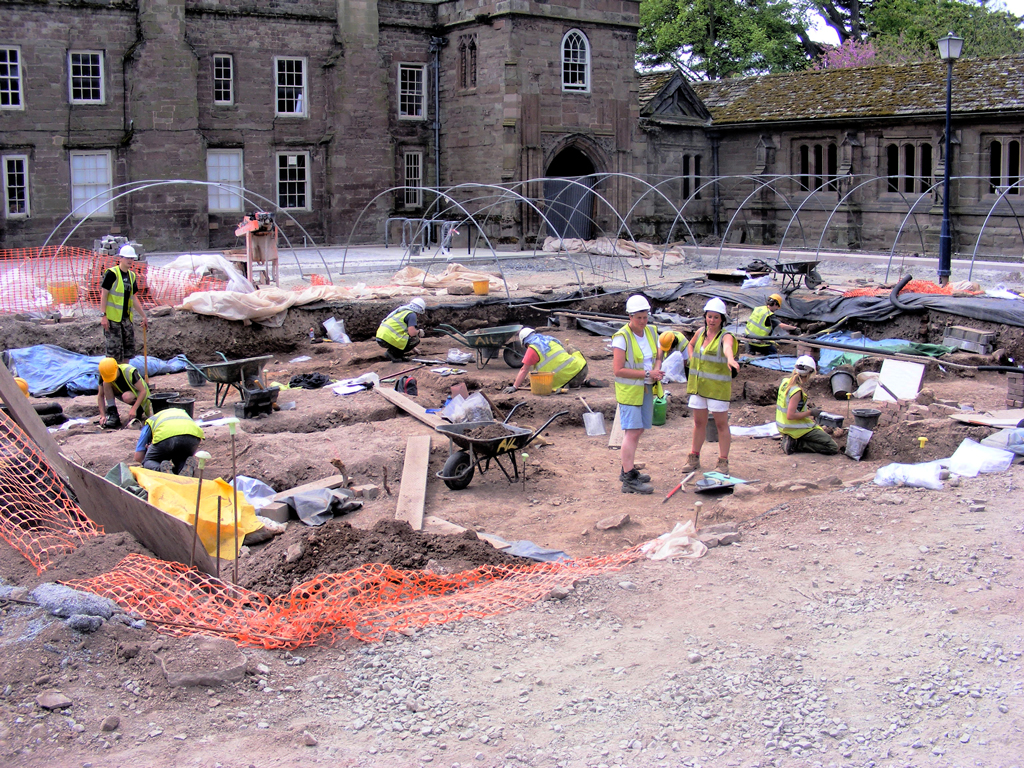 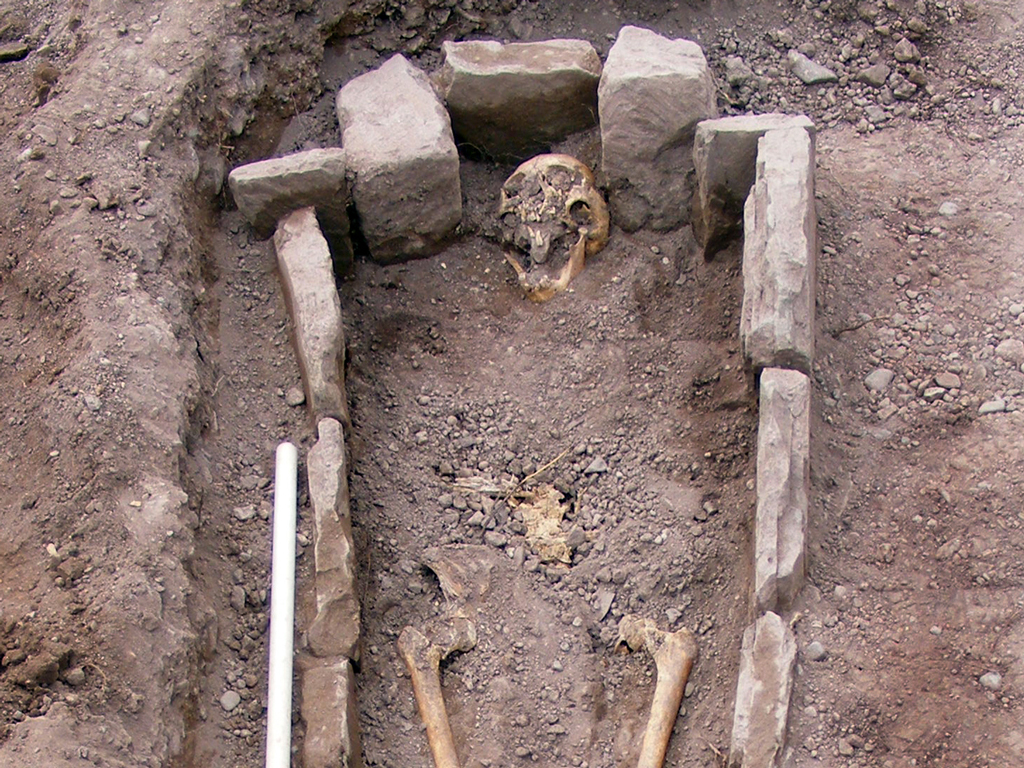 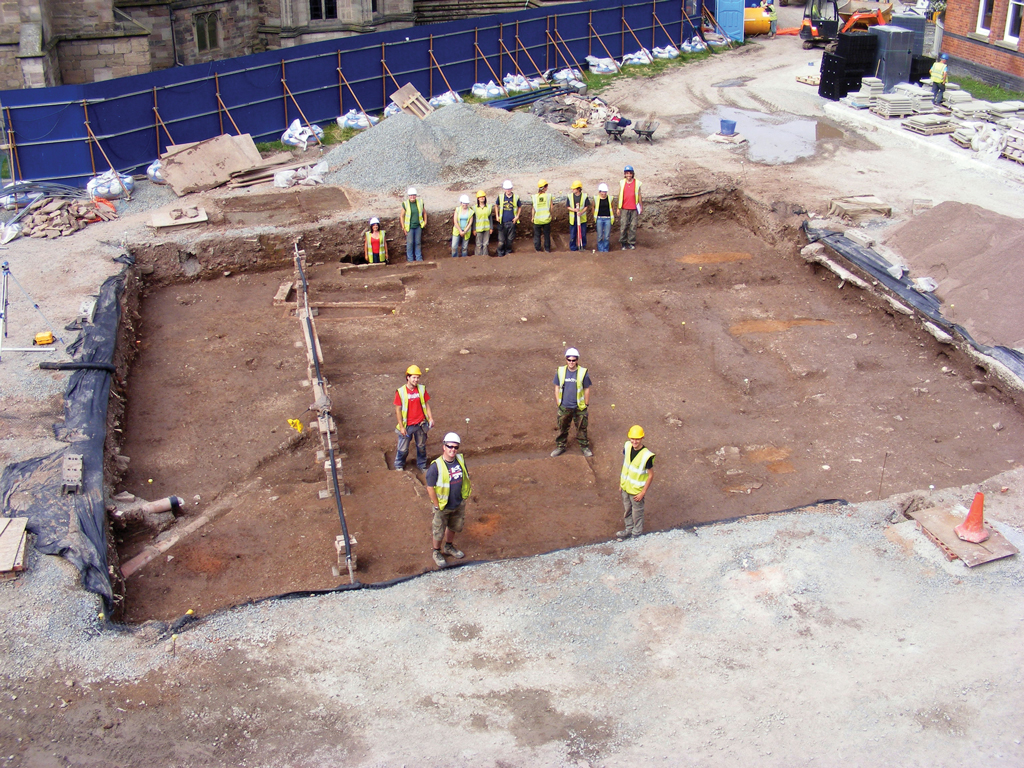 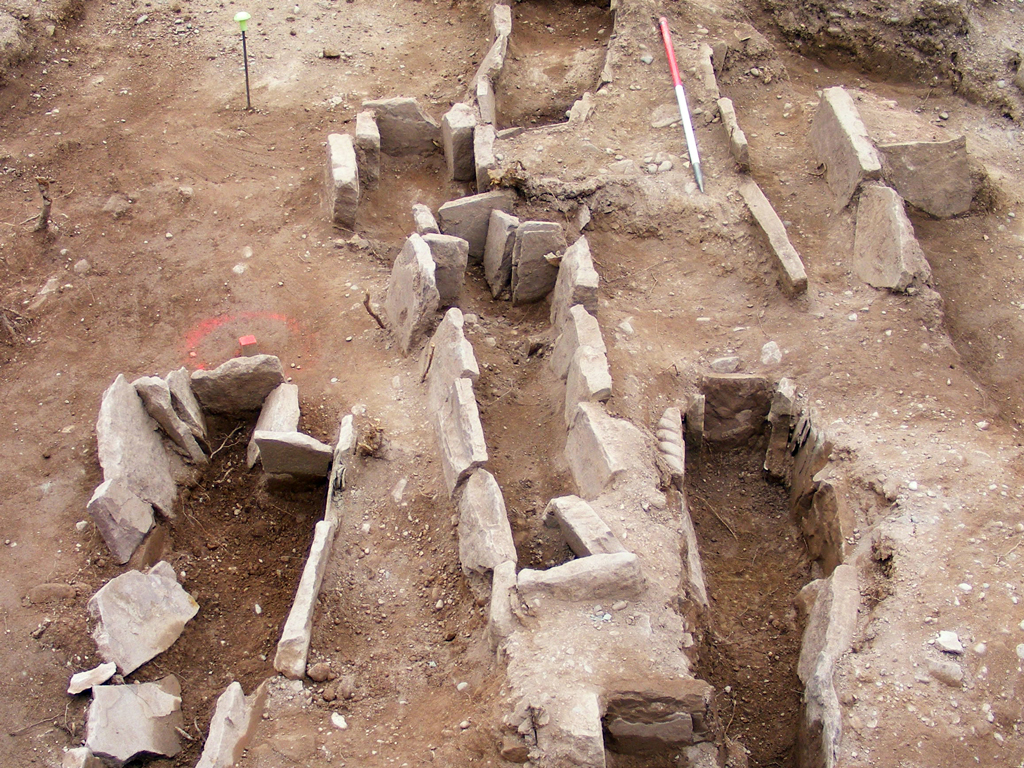 Sites with extensive complex archaeological remains can appear daunting to a developer. Headland knows that ensuring the correct strategy is in place from the outset  is key to balancing research aims with the needs of a commercial development.

A Heritage Lottery-funded programme of landscaping around one of England’s finest cathedrals prompted one of the largest archaeological excavations in the region in recent years. In total, some 2,500 medieval burials were carefully recorded and removed between 2009 and 2011 from the former graveyard around the cathedral, now built over.

Faced with potentially several thousand skeletons to excavate, record and analyse, it was important that we came up with the right methodology for the job. We employed a sampling strategy in order to achieve best value which involved a detailed examination of 100 skeletons from the early stages of excavation. This gauged the potential for further pathological analysis. The results showed that where less than 50% of an individual skeleton had survived, the potential for obtaining information on gender, age and diet decreased dramatically. As a result, we focused detailed analysis on those where more than 50% of the skeleton survived. This approach resulted in the analysis of 700 individuals with the remainder being reburied after their initial recording.

Notable findings from the analysis were that amongst children up to the age of 16, girls showed evidence of being more physically active than boys, probably due to more domestic duties. Amongst adults, there was good evidence for segregation of tasks with women suffering from signs of stress in lower body joints, suggesting cooking and cleaning activities closer to the ground, and men with upper body injuries caused by, for example, lifting. Analysis of the skeletons also revealed evidence for leprosy and, for one individual, injuries possibly incurred as a result of jousting.

A planning condition for archaeological works often includes a requirement to disseminate the results to the public. Headland has an in-house team of post-excavation specialists capable of undertaking analysis, research and producing the story of the archaeology of the site in the most appropriate and accessible manner, depending on the results. The results of the Hereford Cathedral Project have been recently published in a book which is aimed at a wide audience, ranging from academics to interested members of the public. The book was launched at the recent Hay Festival where it attracted a great deal of publicity.

Whilst publicity during development is often seen as a risky area by developers, we can provide guidance on how archaeology can be used to add value to a project. When done carefully and with the correct planning, it can improve community engagement and provide a real positive focus during and following the construction process.

Dean and Chapter of Hereford Cathedral