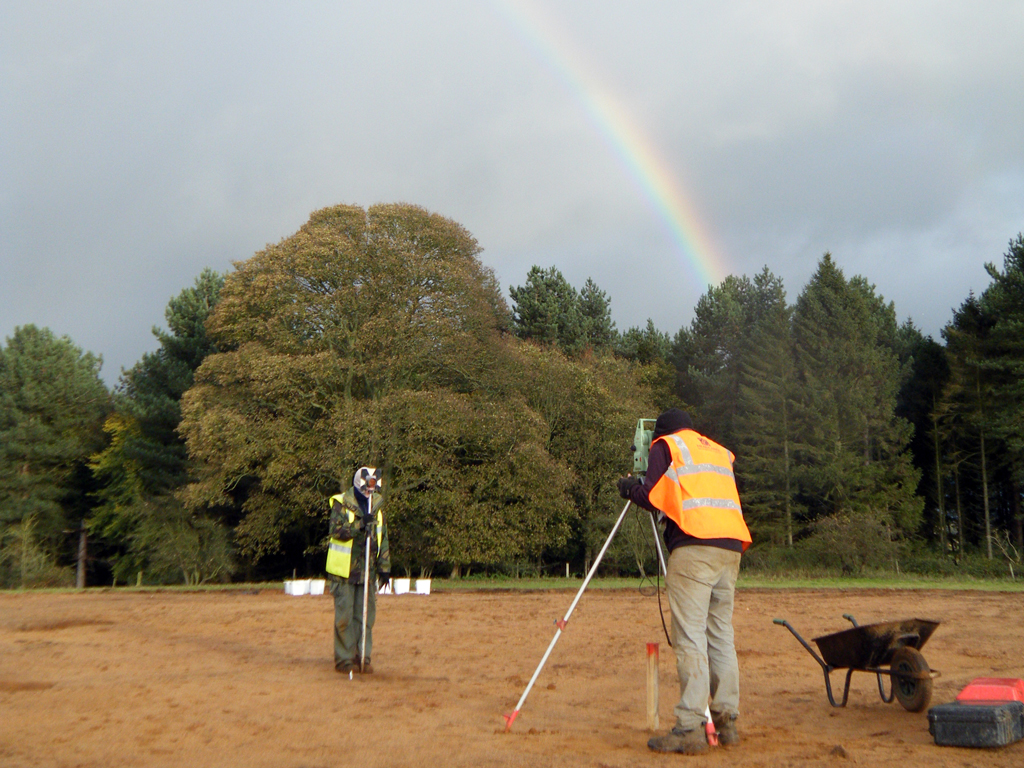 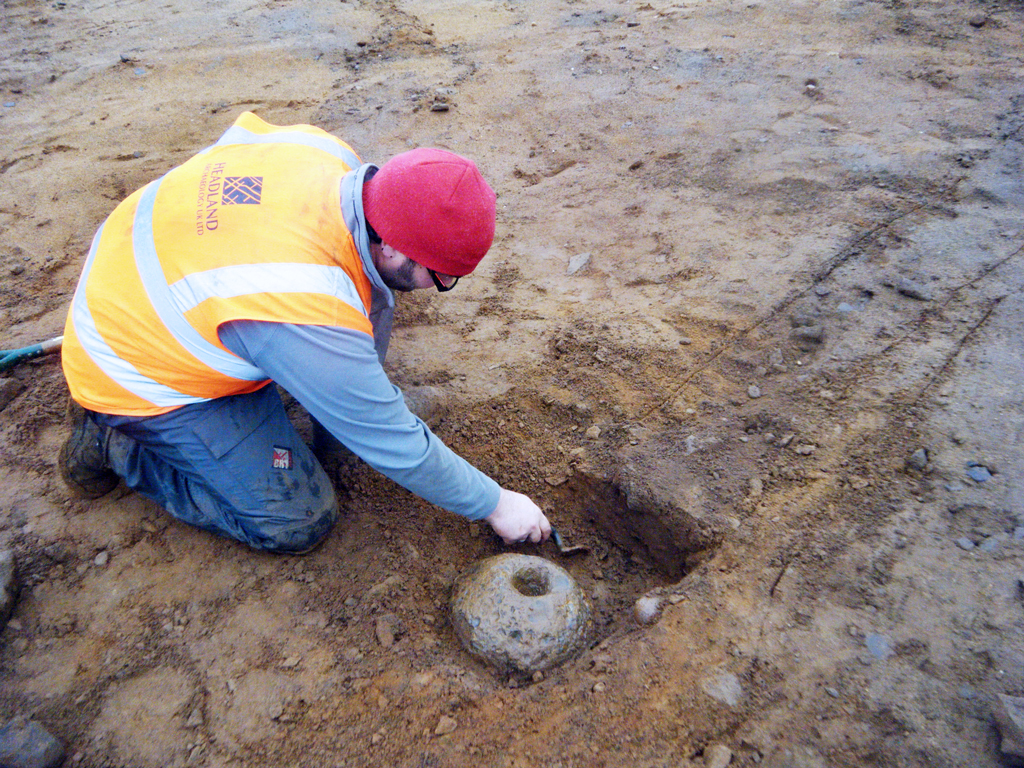 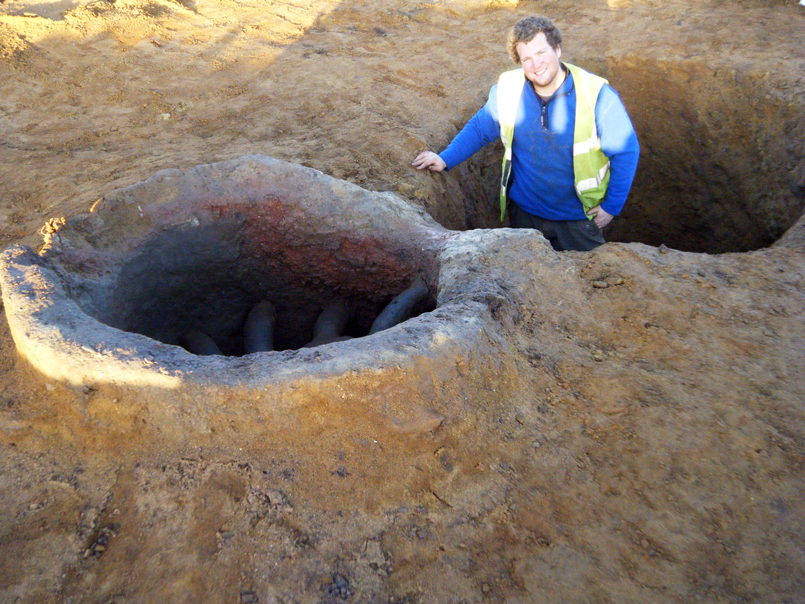 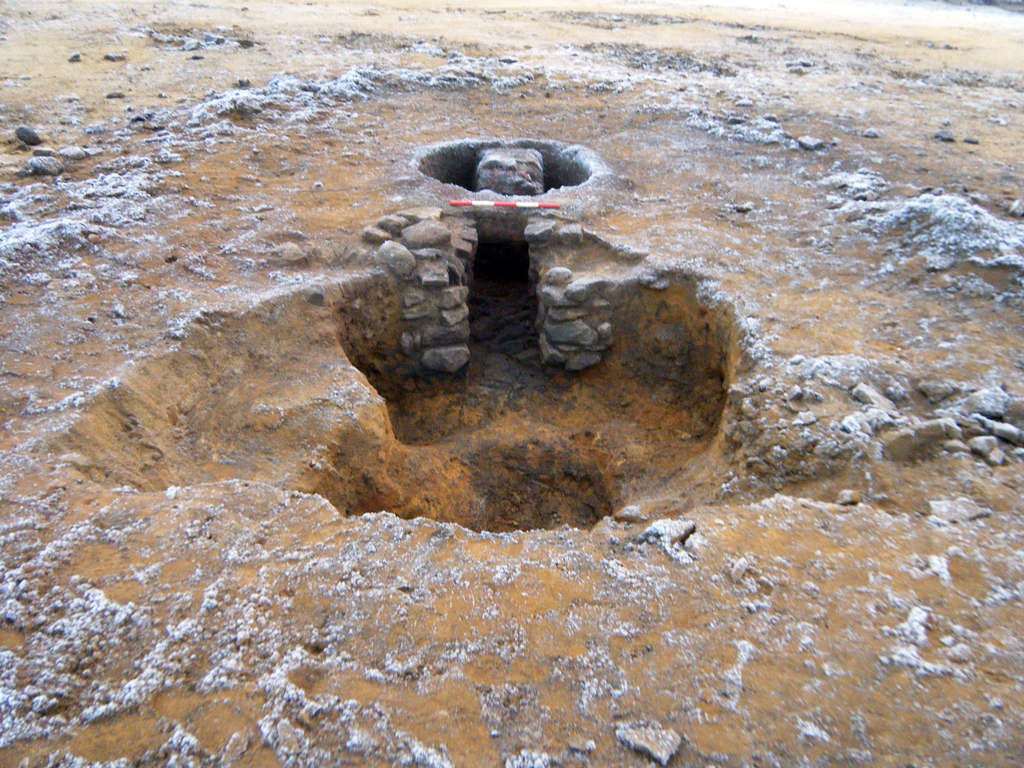 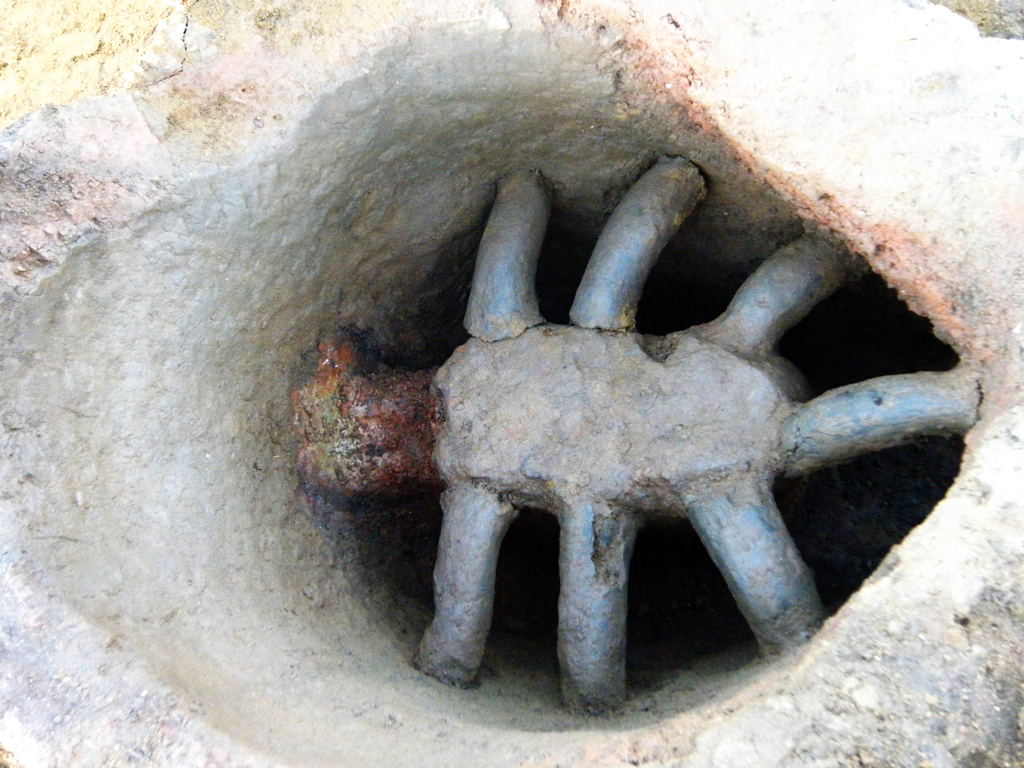 On sites where the archaeological risk is an unknown, a variety of techniques need to be employed. Headland has a range of in-house expertise to call upon for our clients.  We can design an integrated programme of archaeological works to directly address the planning conditions imposed, and target resources efficiently.

The construction of a reservoir on land adjacent to Woburn Golf and Country Club in Bedfordshire prompted a programme of archaeological investigations.  Headland opted for a strategic solution, rather than the typical approach of extensive trial trenching.

Geophysical survey allowed us to map the distribution of potential archaeological features, identifying hot-spots within the development. Trial trenching was only used where necessary to test the initial findings, and many areas of the site were confirmed as clear of archaeological issues.

The importance of investing in the initial stages of the archaeological programme was clear, as it enabled us to agree a programme of mitigation works with the local authority.

The mitigation works included open-area excavation on a number of the confirmed hot-spots, which revealed several phases of late Iron Age and Roman activity, including a cremation cemetery, field systems, drove ways and stock enclosures – all typical for the area. Most surprising and wholly unexpected, was the scale of Roman industrial activity in this location which included metal-working furnaces and pottery kilns dated to the 2nd-3rd centuries AD. Balancing these important discoveries with ensuring the project keeps on time and budget can be a challenge, but something Headland is well used to achieving.

The pottery recovered from Woburn was of a new type, not previously identified in regional ceramic assemblages, which means that the site will be of particular interest to Roman pottery specialists throughout the UK.  It will have much to tell us about trading networks and changing styles of kiln construction and pottery. A programme of post-excavation analyses and publication is now underway.