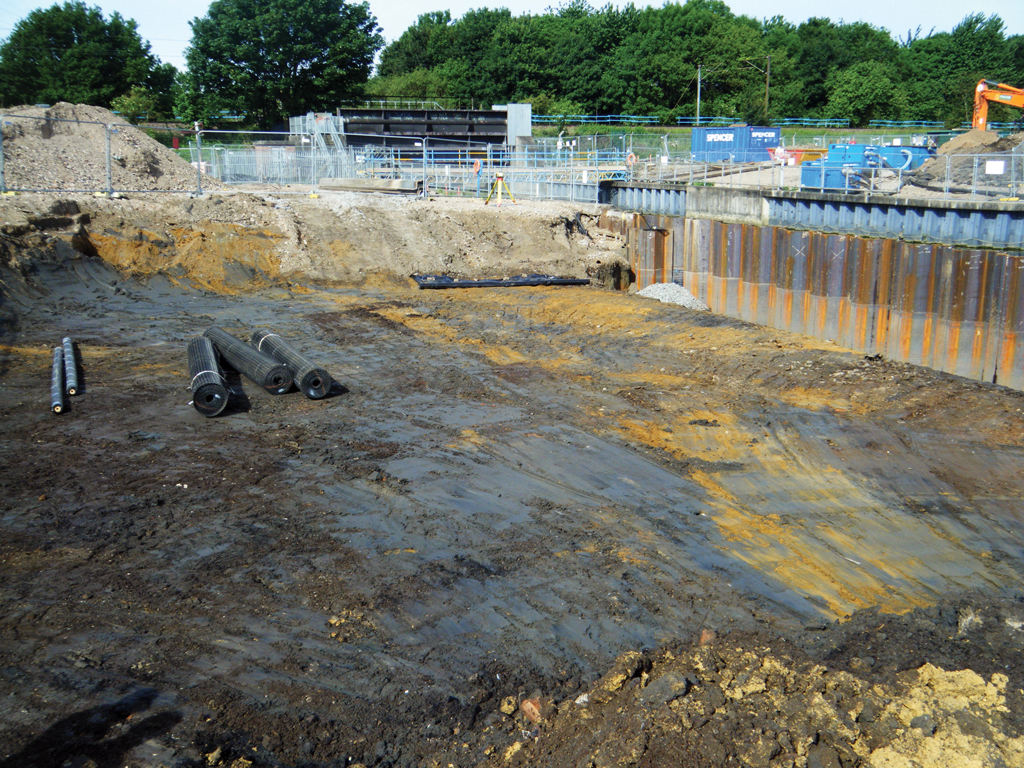 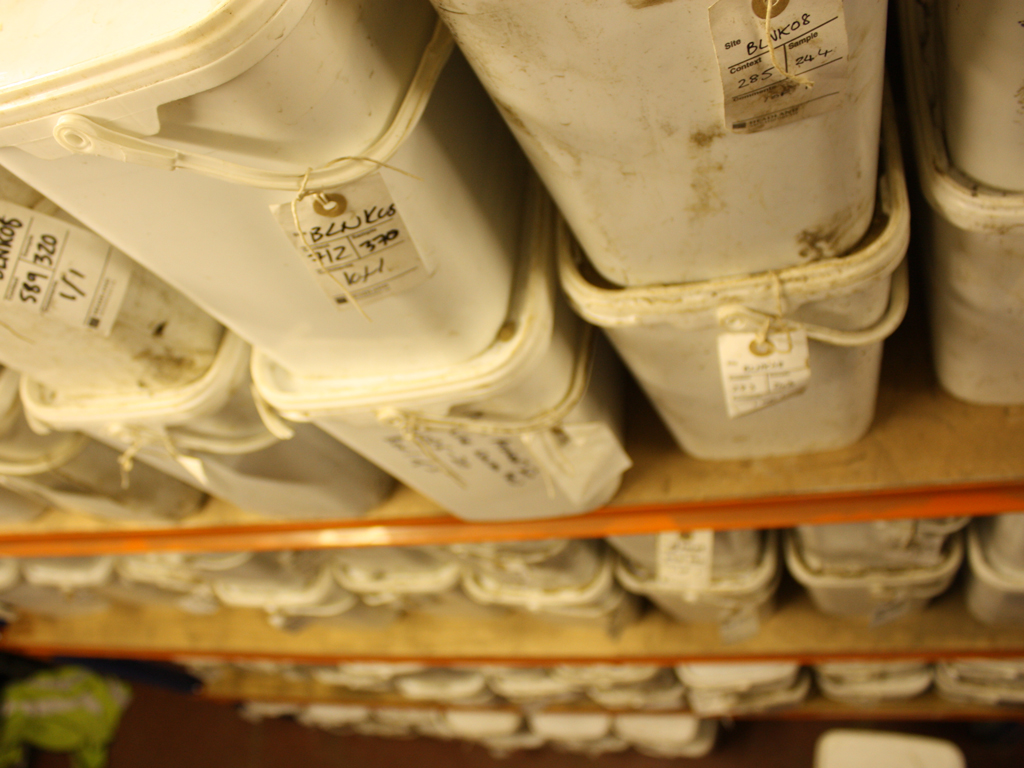 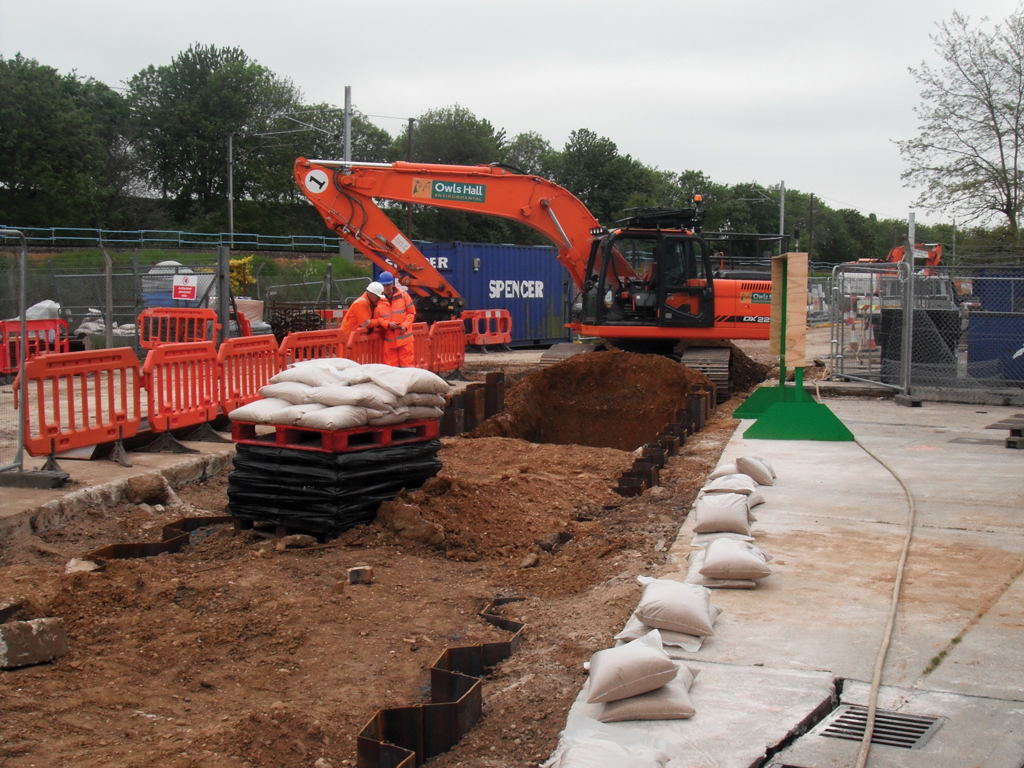 Environmental archaeology has been at the heart of Headland’s work since the company was established.  We can more accurately predict the archaeological risk within a development using our specialist knowledge of soil formation processes and archaeological potential.

Geoarchaeology has a particularly useful role on sites in coastal areas or near rivers. It is logistically difficult to excavate exploratory trenches by machine in these areas due to depth and other health and safety issues.

As part of the Thameslink upgrade of London Bridge train station, Headland was commissioned to do Phase 2 of the geotechnical monitoring work (with Soil Engineering Geoservices ltd) and geoarchaeological investigation of the buried sedimentary sequence within the development area. Using the data to produce a series of 2D and 3D deposit models which recorded the presence of organic clays within the boreholes, we were able to assess the archaeological potential of the site and predict the risk of encountering archaeological remains during construction.

The location of peat deposits around the edge of the former ‘Guy’s Channel’ suggests they have medium to high potential to contain wooden trackways and platforms of Neolithic to Roman date extending into the channel, such as those recorded at St Christopher’s House. Such information proved very useful in assessing risk as the project moved ahead.