Attending the Digital Past 2020 Conference

17 Feb Attending the Digital Past 2020 Conference 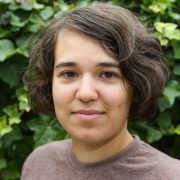 I’m Ellie and I am part of Headland’s Graphics Department. As part of Headland’s commitment to CPD, and our interest in using digital techniques, I was lucky enough to attend the Digital Past 2020 conference in Aberystwyth. This was slightly challenging given that Storm Ciara had flooded the train route, but I got there in the end, and I’m glad I did! I had attended Digital Past back in 2016 and was keen to return.

One of the great things about attending conferences is the opportunity to speak to people outside your immediate workplace about what they’re doing, how we do things, and what is going on in the broader heritage sector. There was a varied programme of speakers, and the sessions most immediately useful for me and my team included a workshop in processing LiDAR data in QGIS, which was provided by the Royal Commission on the Ancient and Historical Monuments of Wales (RCAHMW). I was also very encouraged by the fantastic outputs on show from 3D scanning and photogrammetry. It was good to hear about the challenges of this sort of work as well; it’s certainly not just a case of turning up with some expensive equipment and pressing a button!

Virtual reality seemed more at the forefront than at the 2016 conference, which was quite exciting. And Unloved Heritage?, a programme of community archaeology activities, presented several projects designed to engage a younger audience, including building a version of an historic local mine and its community’s houses in Minecraft. Obviously I had to give it a go; not just because playing Minecraft brings back many summer break memories, but also because it was very useful to see how this was engaging the teenagers involved in the programme. The young man demonstrating told me know they had recreated the terrain in-game and how he was playing the game by mining out the same routes that were dug by the now-gone local mining community.

In terms of presenting survey data in an accessible way, RCAHMW’s EU-funded CHERISH project delivered with their large 3D printed model. Not only was the resolution of the print good, it had also been coloured with the colour information captured in their survey, giving it an even more realistic look. I can see 3D prints eventually being used as educational guides and objects in reference collections; could it be something clients might eventually ask for too? Certainly there was plenty of talk about digital models being uploaded to SketchFab and attracting attention. Perhaps the digital becoming physical again is something there is an appetite for.

The ending keynote talks included an assurance from European colleagues that while the UK has departed from the EU, our heritage is still relevant to their work and will continue to be included in efforts such as Europeana. It was a positive note to end on and I look forward not only to implementing the practical things I learned at the conference, but also the innovations that will be coming in the UK and mainland Europe. Lots of data are being generated, and hopefully we will use this to our advantage! 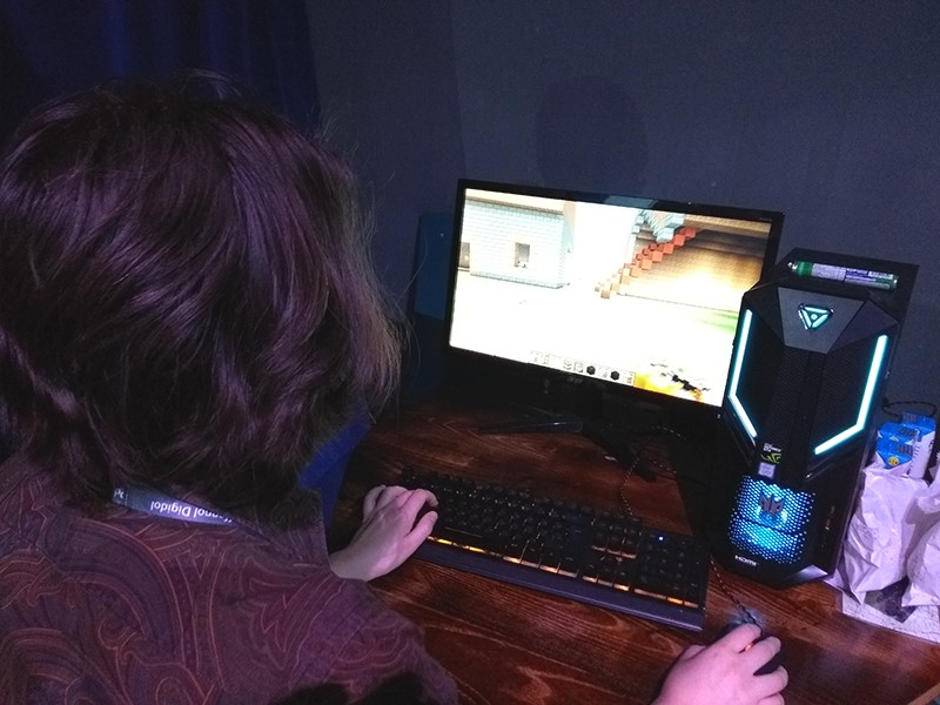 Any excuse for a bit of Minecraft 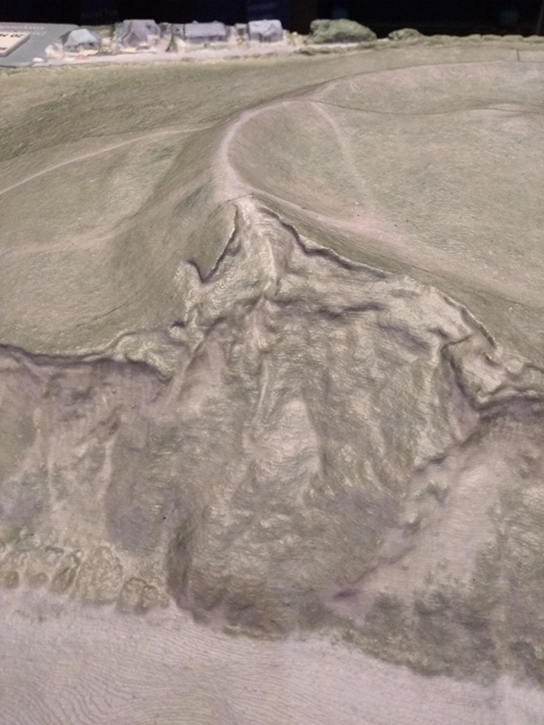 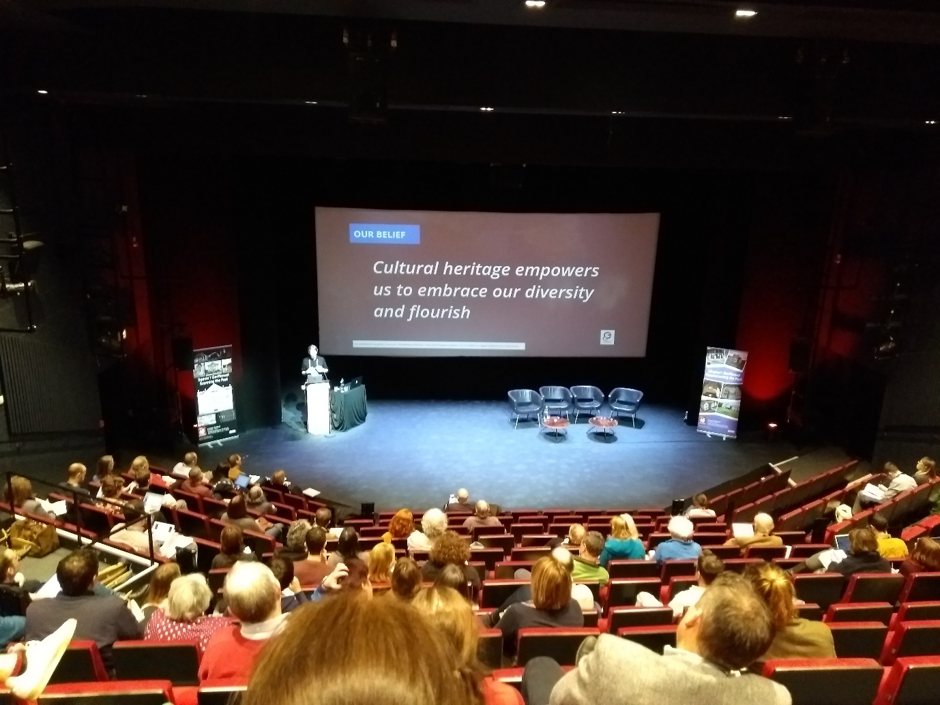