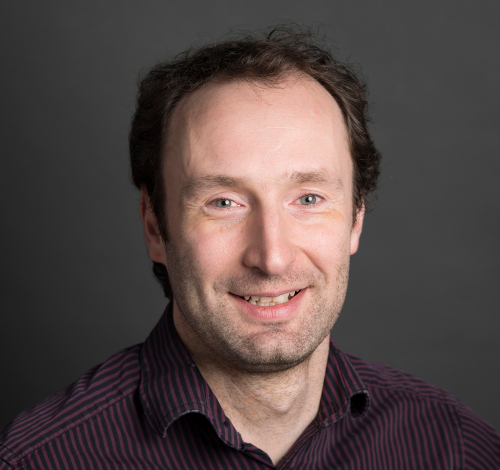 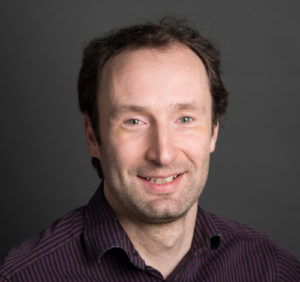 He joined Headland in May 2015 following 11 years with Archaeological Services WYAS where he managed over 200 geophysical survey projects from small scale Heritage Lottery funded community schemes to large-scale infrastructure projects including, in 2013, one of the largest surveys undertaken in the UK to date, a 680 hectare survey along a pipe corridor from West Yorkshire to the North Sea. He recently jointly managed surveys of proposed new nuclear facilities in North Wales and Cumbria. He has substantial experience in shallow sub-surface archaeological prospection techniques including magnetometry and earth resistance, as well as ground penetrating radar and electro-magnetic methods which he used when working for Stratascan in 2003. Sam is also highly experienced in using specialist geophysics software programs, including Geoplot 3 and Terrasurveyor, as well as AutoCAD Map, Illustrator, MapInfo and ArcGIS. 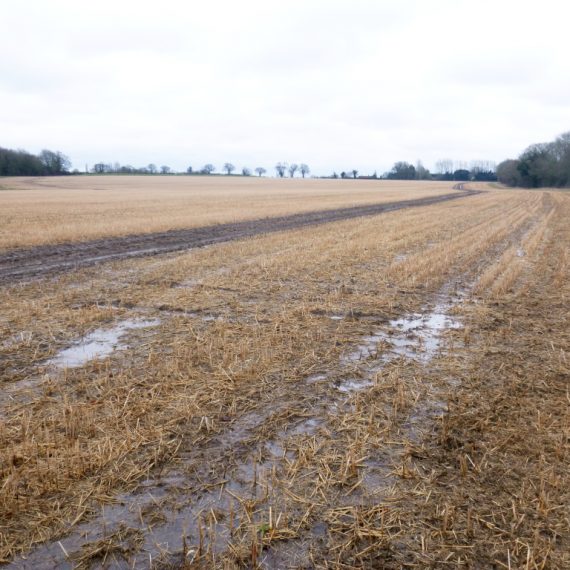