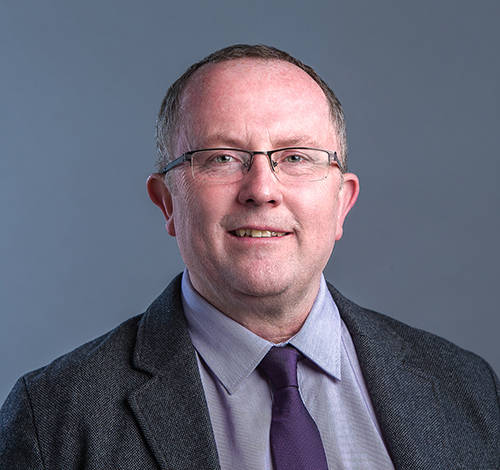 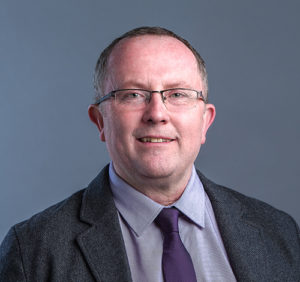 With 30 years of experience as an archaeologist, Michael brings a real wealth of skills to Headland. Whilst in Ireland, Michael owned and managed his own company during the Celtic Tiger period. Many of the contracts The Archaeology Company undertook were for road and other infrastructure projects including the N25, Wexford, N52 in Westmeath and M6 in Galway. Michael was also a consultant and contractor to the Irish Concrete Federation and lectured at University of Wales, Lampeter.

More recently, Michael worked for Cambridge Archaeological Unit in 2014 and since joining Headland has managed a number of projects across England. Many of these have been Cambridgeshire and include housing developments and large solar farms. 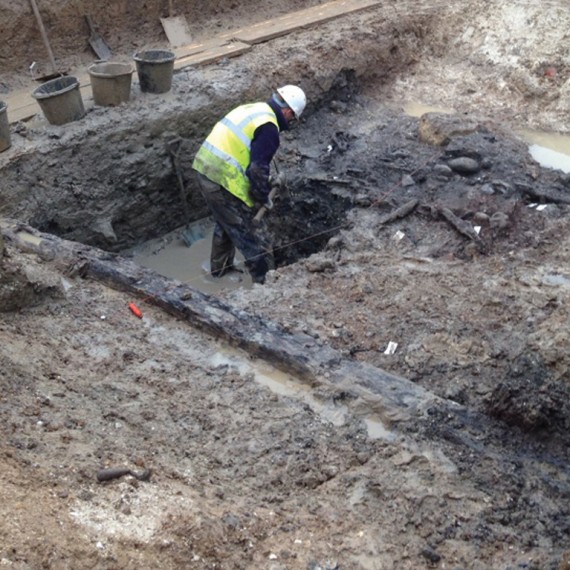 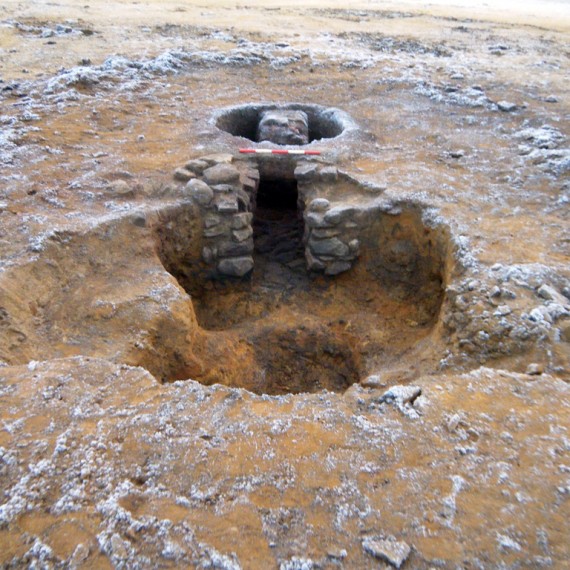 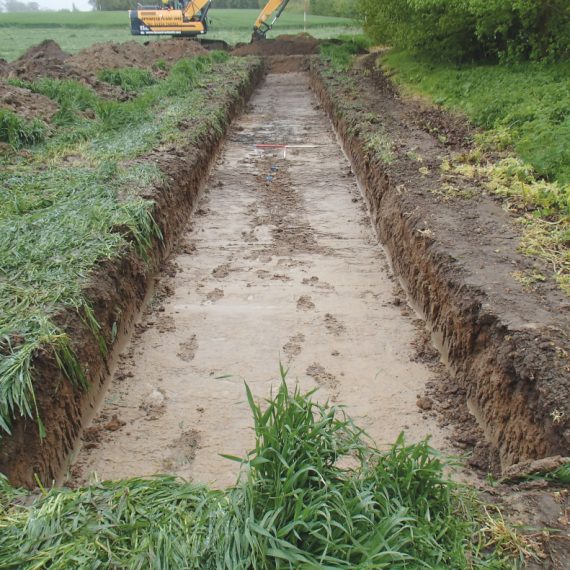