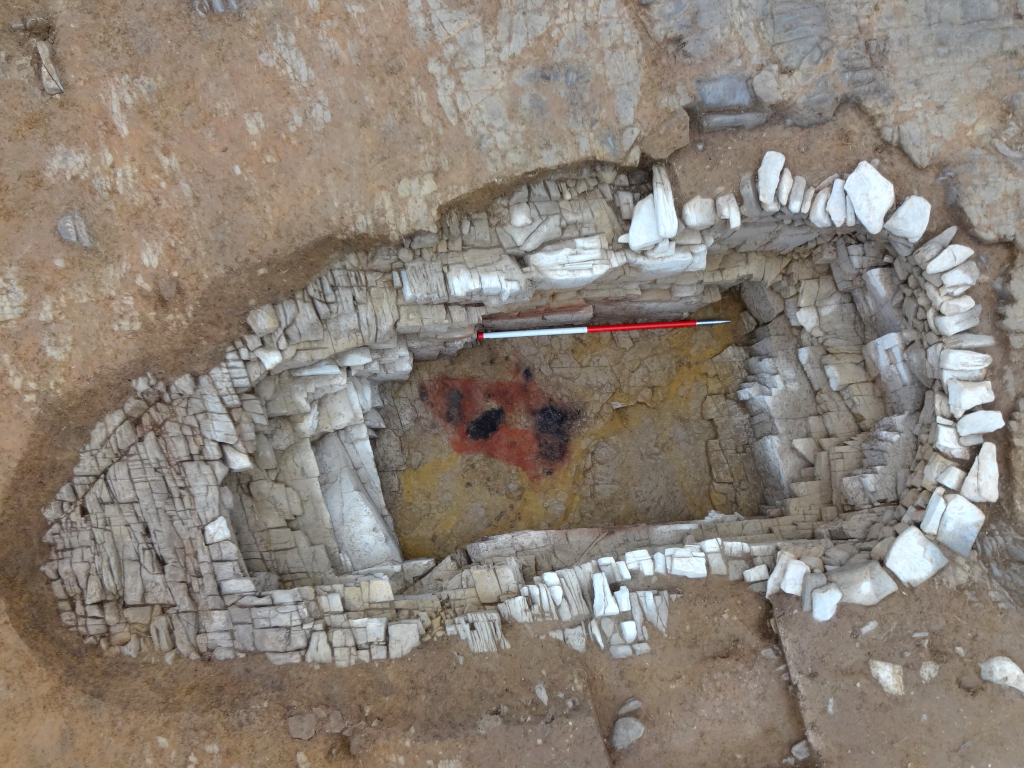 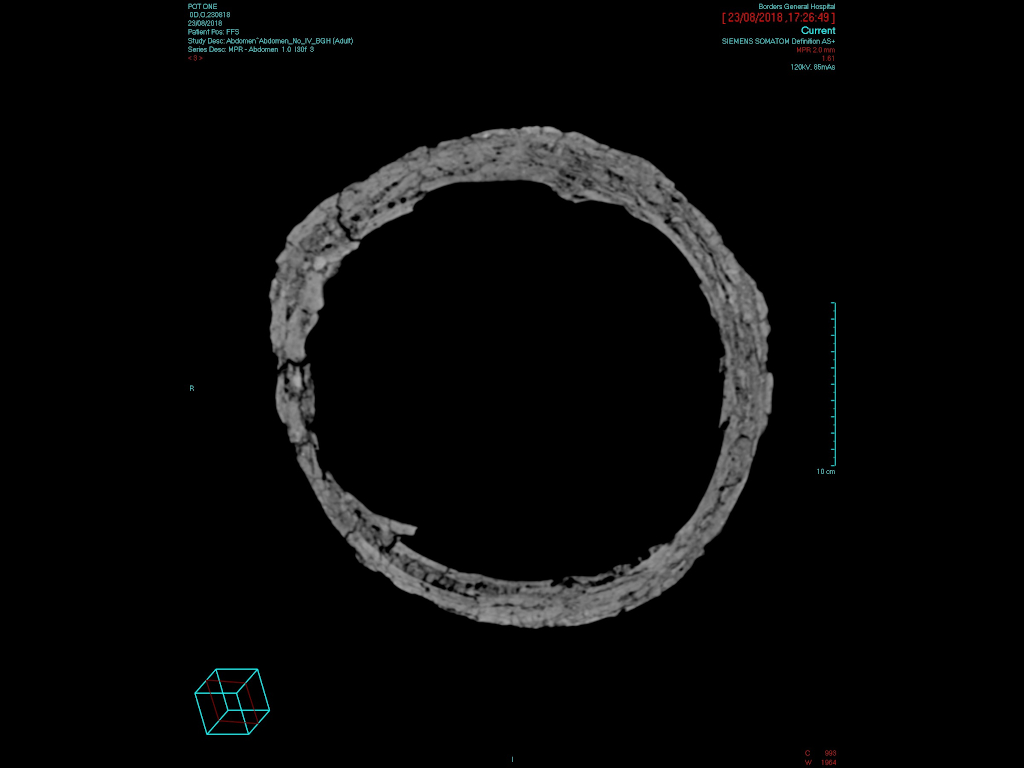 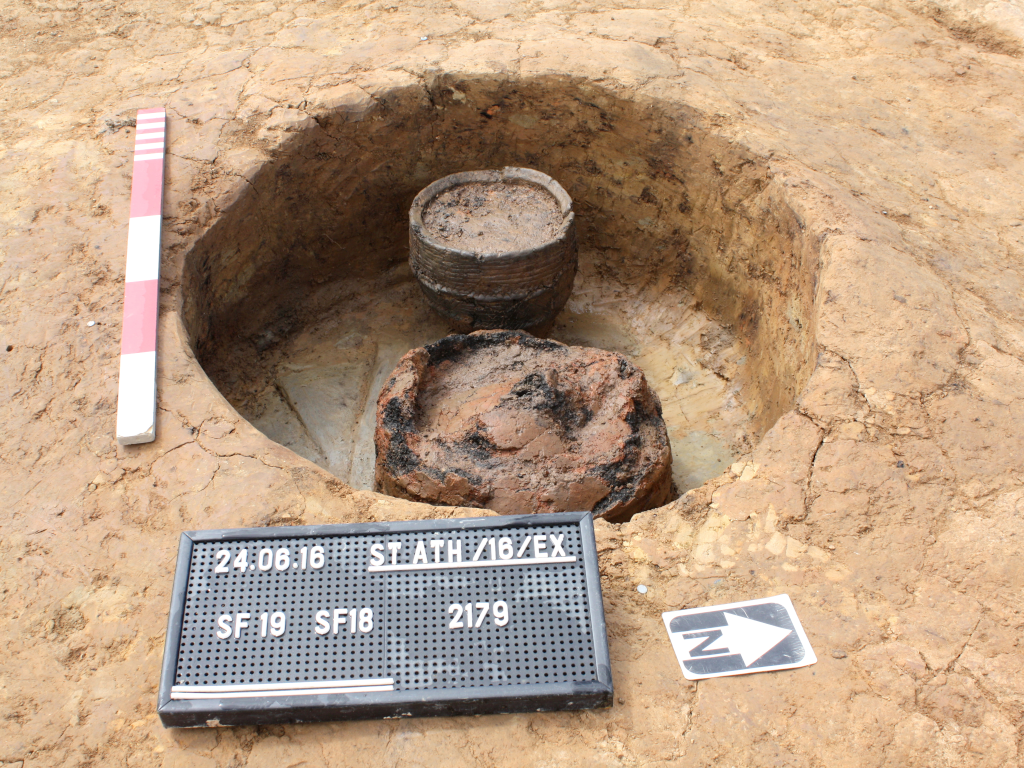 Headland Archaeology was commissioned by the Environmental Dimension Partnership, on behalf of Barratt and David Wilson Homes, to undertake post-excavation assessment of the results of archaeological fieldwork on land at St John’s Well, St Athan, Glamorgan. The fieldwork stage of the project had been undertaken between March 2016 and March 2017 by Archaeological Perspectives Analysis Consultancy (APAC).

The field investigation revealed substantial evidence of prehistoric activity on the site dating from the later Mesolithic to the middle and later Bronze Age periods. The Mesolithic was represented by activity in the form of lithics and pits while later Neolithic structural evidence and associated pits were found in the south of the site with potential Neolithic domestic evidence also identified in the north. The Bronze Age evidence comprised the remains of two probable circular structures and four further discrete areas of cremation-related funerary activity, with suggestions of cremation deposits overlying earlier structural remains. Three inhumation burials, as yet undated, but likely to relate to the earlier prehistoric period, were also excavated.

The initial finds assessment identified three microliths from the Mesolithic period along with some debitage. The middle to late Neolithic period was represented artefactually by Impressed Ware and Grooved Ware pottery, associated lithics as well as a quern and other coarse stone tools. The fragmentation of the pottery and the types of stone finds are characteristic of domestic rather than funerary activity.

The next phase of activity is characterised by cremations and possibly the inhumations as well, depending on the results of the radiocarbon-dating programme. This phase has been dated by the presence of Vase Urn pottery to the early Bronze Age, possibly continuing through to the middle Bronze Age with an apparent hiatus in activity after the end of the period. Later activity is characterised by finds of medieval to modern pottery, iron, glass, clay pipe, brick, mortar and industrial waste.

Our assessment has identified complexity within areas of the site and the probability for further phases of archaeological activity within the chronological periods identified to date and proposes an updated project design for further analysis of results. Recommendations were made for further work to concentrate on the prehistoric evidence especially as in situ late Neolithic and early Bronze Age assemblages are rare in the region.

Headland is now proceeding with the analysis phase of work to lead the site through to final publication.