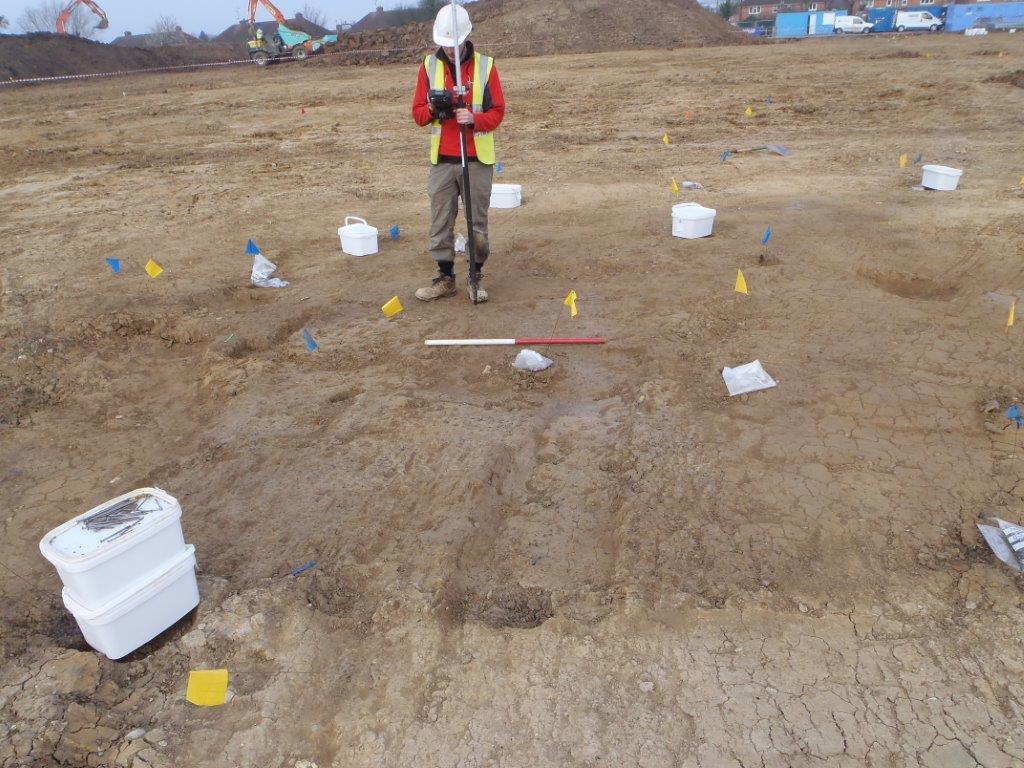 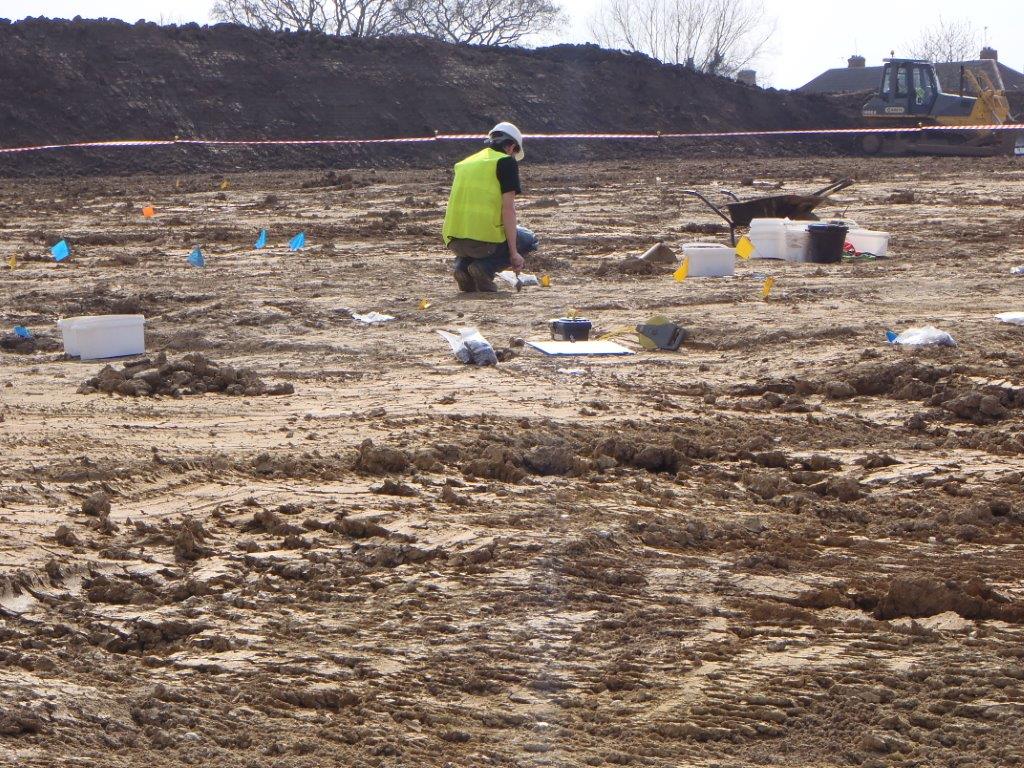 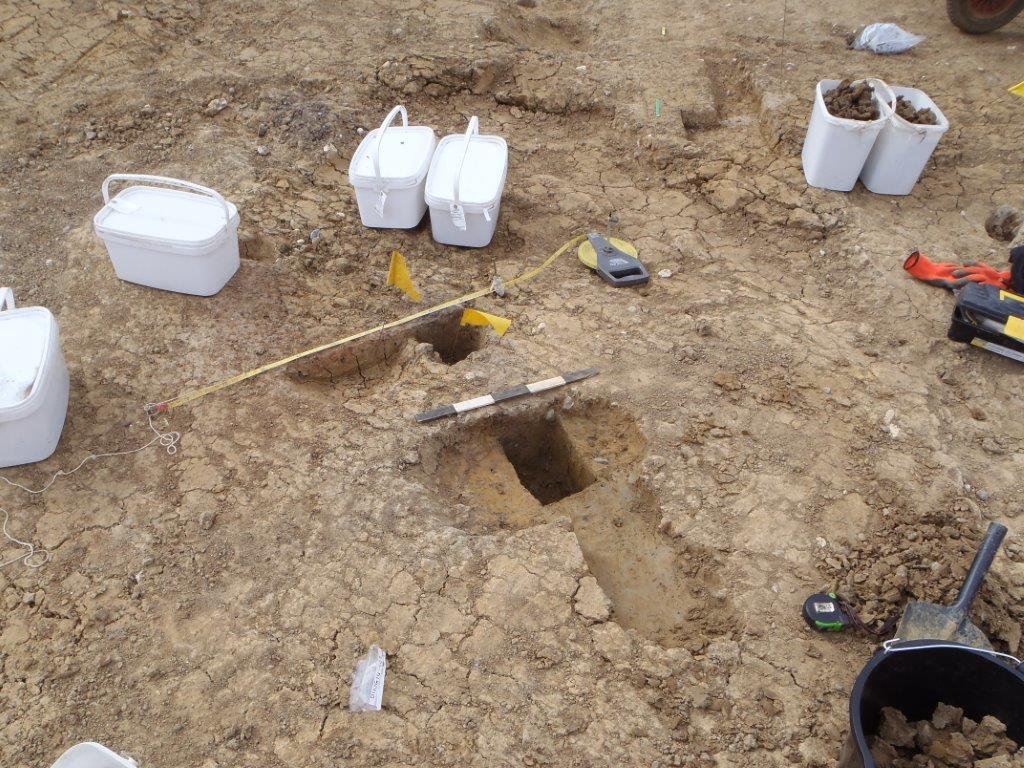 This scheme will transform the current School site. As with many such applications, the new buildings have to be created whilst existing school buildings remain in use. The playing fields are often utilised for at least part of the re-build, as was the case here. The build programme is always finely balanced in a school environment and that meant the timescale for the trial trench evaluation, agreement of mitigation options and the mitigation excavation itself was compressed by the development timetable, itself tied to the school calendar and the local authority plans for the site. Working within an active school environment also meant that stringent Health and Safety procedures were required with regard to delivery and movement of plant, the provision of well-placed fencing, as well as the need for CRB/DBS checks for all staff.

Reading Girls’ School lies roughly 2.5km to the south of the historic centre of the town. The site and development area lie on an area of gently-sloping land between a ridge of higher ground to the north (The Mount) and east (Shinfield Road), and the lower ground of the floodplain of the River Kennet and Foudry Brook to the west. It is thought that this area was abandoned during the Anglo-Saxon period, with sites investigated at Green Park and elsewhere in the Lower Kennet floodplain rarely producing evidence for Anglo-Saxon occupation. Nucleated settlements developed at Reading, Whitley, and Shinfield in the Saxon or early medieval period but the development area is thought to have comprised open undeveloped land between these settlements.

Our contracting staff expertly identified the risk to timescale posed by the need for mitigation works. There had been no expectation of such a need by the client and, initially, it came as an unwelcome risk to programme. The trial trenching was conducted in a timely way and signed off by the local authority archaeologist. A round-house and associated features were identified, along with artefacts which showed a Bronze Age date for what was a rural farm-type settlement.