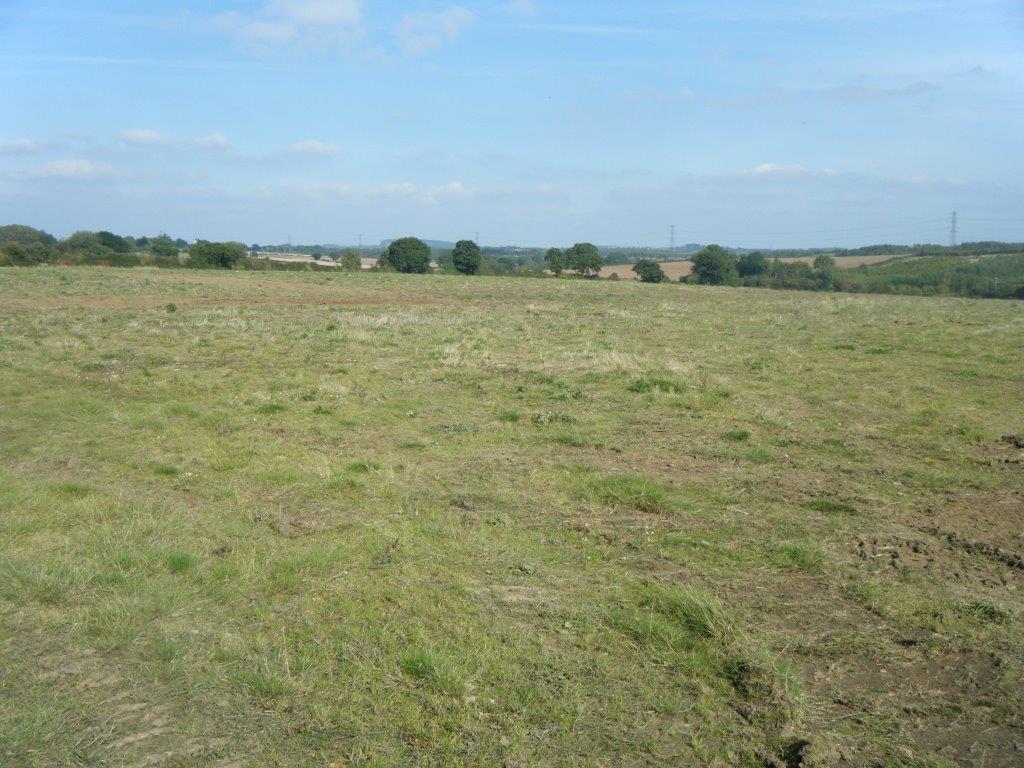 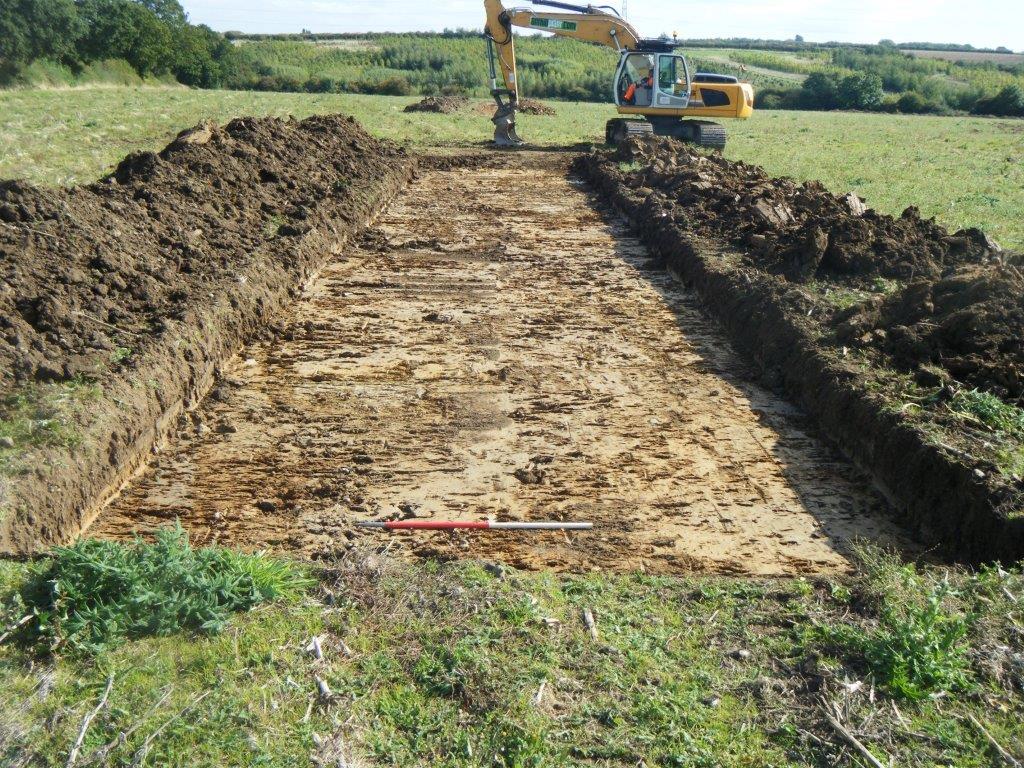 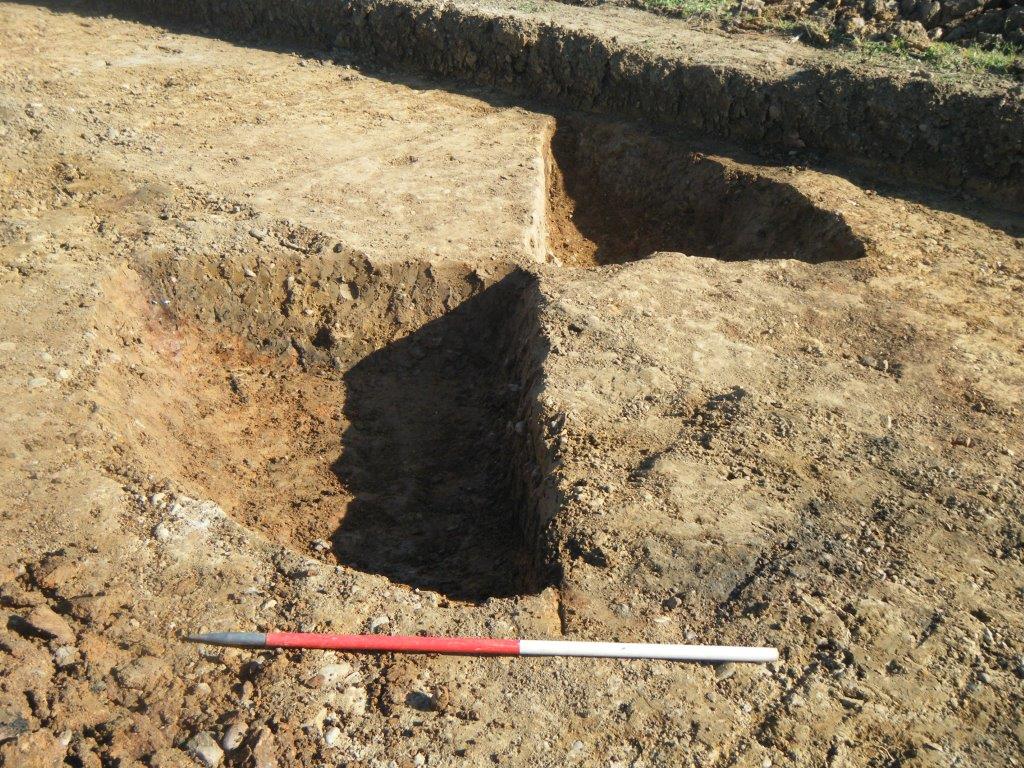 In recent years there has been a rapid expansion in the number of solar farm projects in the United Kingdom with an attendant increase in the requirement for archaeological works prior to the consenting of these schemes. Changes in government policy and in the tariff paid for solar-generated electricity has led to peaks and troughs in the sector, meaning that proposals often need to be consented very quickly in order to avoid missing out on subsidies which might otherwise affect the economic viability of the development.

Such a fast-tracked scheme was Agard solar farm, a 10 hectare site near Nailstone, Leicestershire where there was a very short window in which to get the scheme consented and all planning conditions met before changes in subsidy came into force. Essential to the successful delivery of this project, and in order to meet the client’s timeframe, was the rapid completion of the archaeological trenching and submission of the evaluation report to the LPA following agreement of a scope of works. A flexible approach to working was necessary in order to get the trenching completed on schedule, including shift or flexible working for our staff. Also key to a successful outcome was establishing a good working relationship with the curatorial body of Leicestershire County Council (who provide archaeological guidance to the LPA) and this phase of work was successfully completed within a four week window.

In turn, this allowed for the early discussion of an appropriate mitigation strategy and subsequently a re-design of the scheme layout enabling archaeologically-sensitive areas to be left beyond the areas of disturbance. An Archaeological Management Plan was then produced (by Headland) to satisfy the final archaeological condition ensuring that archaeological remains are protected, not just during the construction of the solar farm, but during its operation and decommissioning in 25 years’ time as well. This allowed our client to satisfy the planning conditions relating to the archaeology well before the change in tariffs. We understood that missing this deadline would have caused financial problems for our client that could have meant the scheme was no longer economically viable.