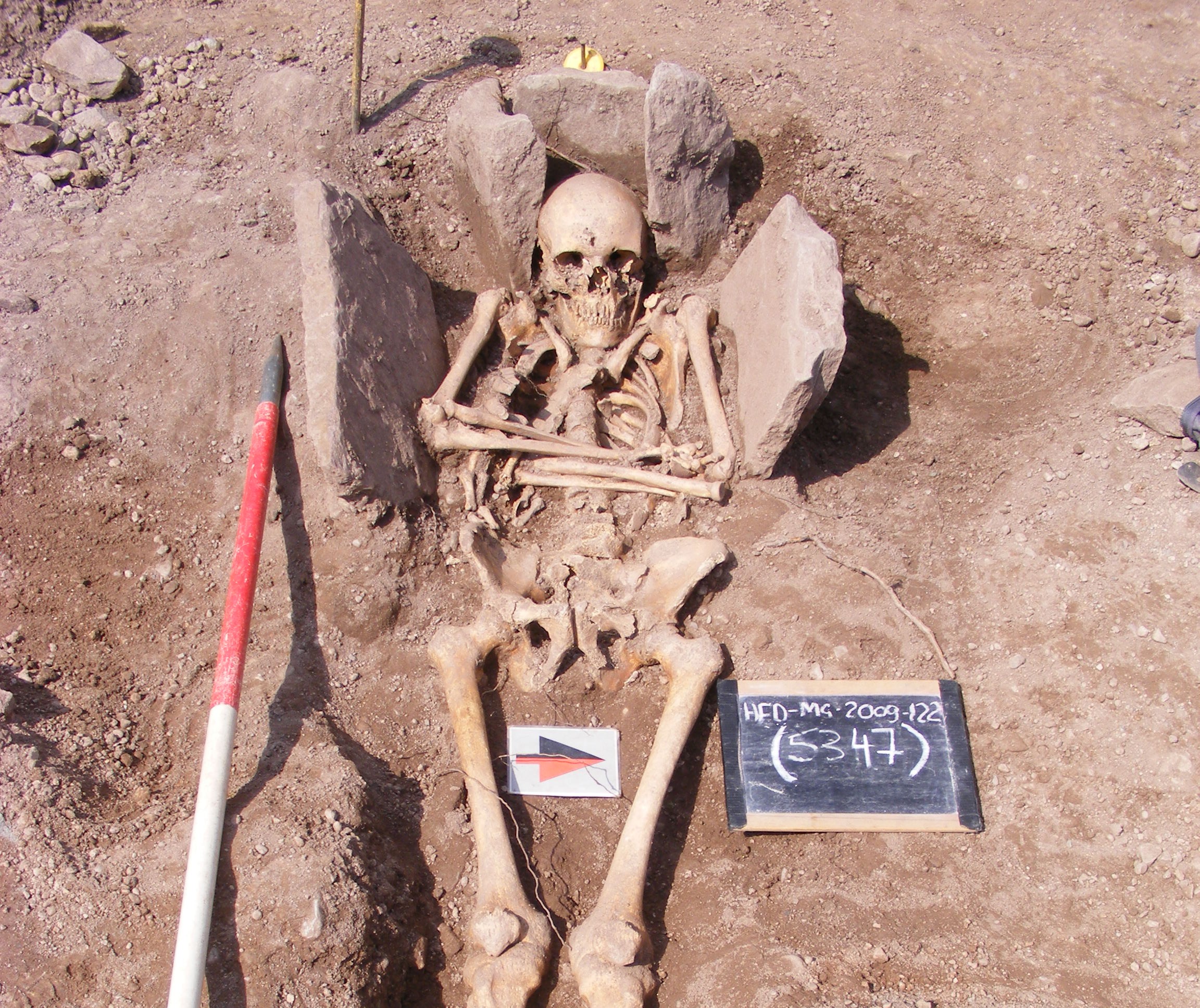 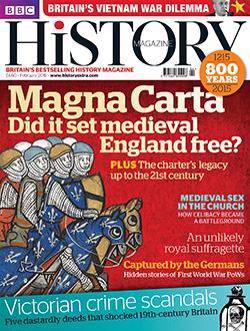 s Headland nears the end of a Heritage Lottery-funded major project at Hereford Cathedral exciting new discoveries have come to light. So far one of these has captured the public imagination and was covered in a two-page spread for the February edition of the BBC History Magazine entitled ‘Into the bloody world of the medieval tournament’.

The detailed osteological study of over 700 individuals from excavations undertaken between 2009–11 naturally produced exciting glimpses into life, disease, accident and injury from the Norman Conquest through to the 19th century. However, in some cases individuals stood out more than others, such as the one burial of a leper, or a lady with a severed hand. These in turn questioned our perceptions about the past inhabitants of Hereford. Was the leper buried at a time when the Bishop of Hereford was a leper himself, was the lady a thief?

The individual that featured in the recent magazine article is believed to be a Knight. He has very numerous fractures, but all to ribs and the shoulder on the right side. Some of these had healed others had not, showing they were caused on more than one occasion. The injuries also indicated that at death he had not recovered from his latest wounds. He had an unusual twisting break to his left lower leg. These wounds are all consistent with injuries that can be sustained through tourney or jousting. We also know from analysis of his teeth (from work undertaken in collaboration with Durham University) that the man was likely to have been brought up in Normandy and moved to Hereford later in life. Andy Boucher who managed the post excavation work said ‘obviously we can never be sure how people came about their wounds, but in this case there is a considerable amount of evidence suggesting this man was involved in some form of violent activity and the locations of his injuries do match quite closely what might be expected from taking part in mock battles. The fact that he was still doing this after he was 45 suggests he must have been very tough‘.

Headland’s team is currently working on the publication of the results of this important excavation.