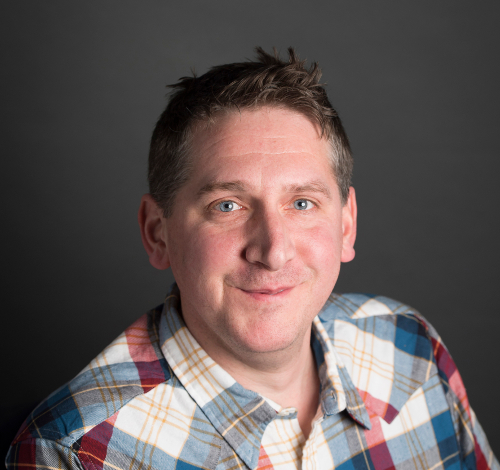 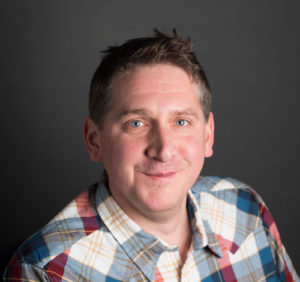 David has more than 10 years’ experience of organising, carrying out and reporting on geophysical surveys. He joined Headland in May 2015 following five years with Archaeological Services WYAS and, before that, five years managing the geophysical survey team at Margaret Gowen and Co Ltd, a large multi-disciplinary commercial archaeological consultancy based in Dublin. While at Margaret Gowen, David undertook over 100 surveys across Ireland ranging from small independent developments to pipelines, regional and national infrastructure projects. In both former posts he had responsibility for tendering, data collection and processing, client liaison and final report preparation.