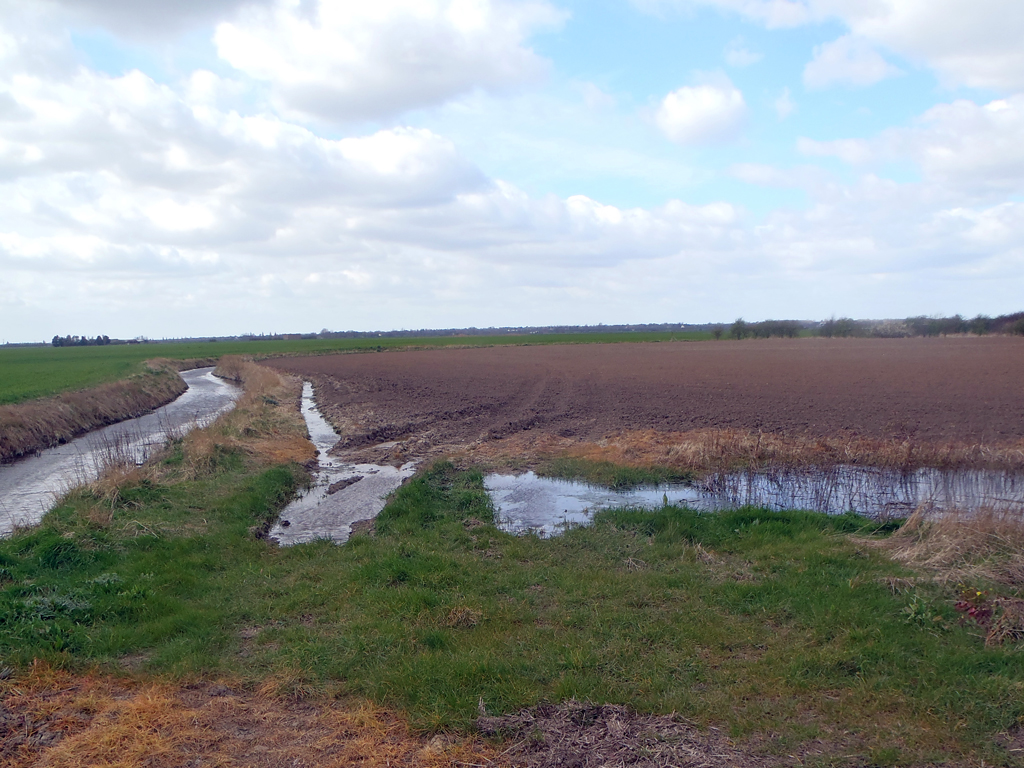 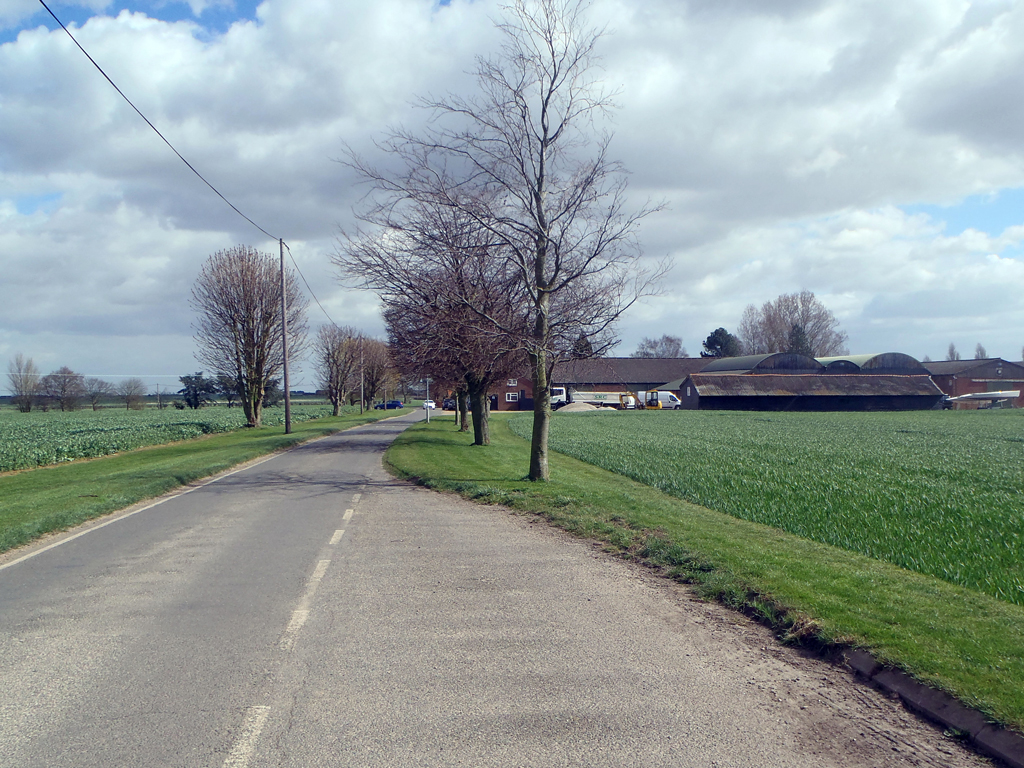 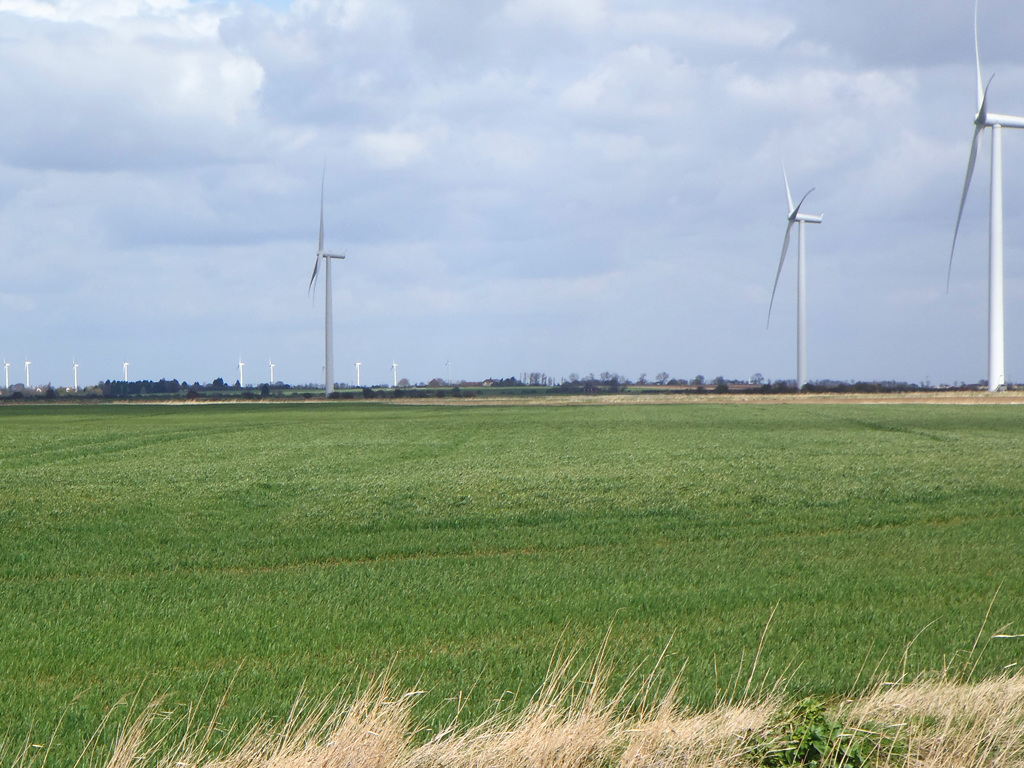 Supporting our clients through the planning process often results in us providing expert witness at planning appeals. Headland has a full-time dedicated Expert Witness, and a track record of success at public inquiries.

Headland continues to work with RES (UK & Ireland) on a variety of renewable energy projects throughout England, Wales and Scotland. Turncole Wind Farm, a seven-turbine development by RES, was initially refused planning permission by Maldon District Council in 2011 for six reasons, one of which was cultural heritage. An appeal against this decision was heard at public inquiry in 2013 but, as is the case with many wind farms at present, the appeal was recovered by the Secretary of State. The final decision emerged early in 2014, when the appeal was allowed and planning permission granted. Headland provided expert advice to RES throughout the appeal, and gave evidence at the public inquiry.

Onshore wind farms continue to be highly contested developments and cultural heritage matters frequently feature both in the case of objectors and in reasons for refusal of planning permission. They are therefore a proving ground for both heritage policy and professional practice.

Turncole was no exception to this. The heritage topic at inquiry was focused on harm to the setting of listed buildings adjacent to the appeal site. The weight to be given to any harm to listed buildings is currently a key issue in light of the judgements in the High Court and Court of Appeal on the Barnwell Manor Wind Farm appeal in East Northamptonshire. Heritage evidence presented for Turncole also had to address the potential for cumulative harm to heritage assets arising from operation of two or more wind farms in combination.

The issue of cumulative impacts is increasingly an issue as more wind farms are consented. Turncole adjoins the consented Middlewick Wind Farm and is also relatively close to the operational Bradwell Wind Farm. Evidence from the heritage witnesses also exposed the continuing debate regarding the interpretation of ‘substantial harm’, a term used but not defined in the NPPF. Government has now issued guidance in the March 2014 PPG, bringing a greater degree of clarity on this matter.