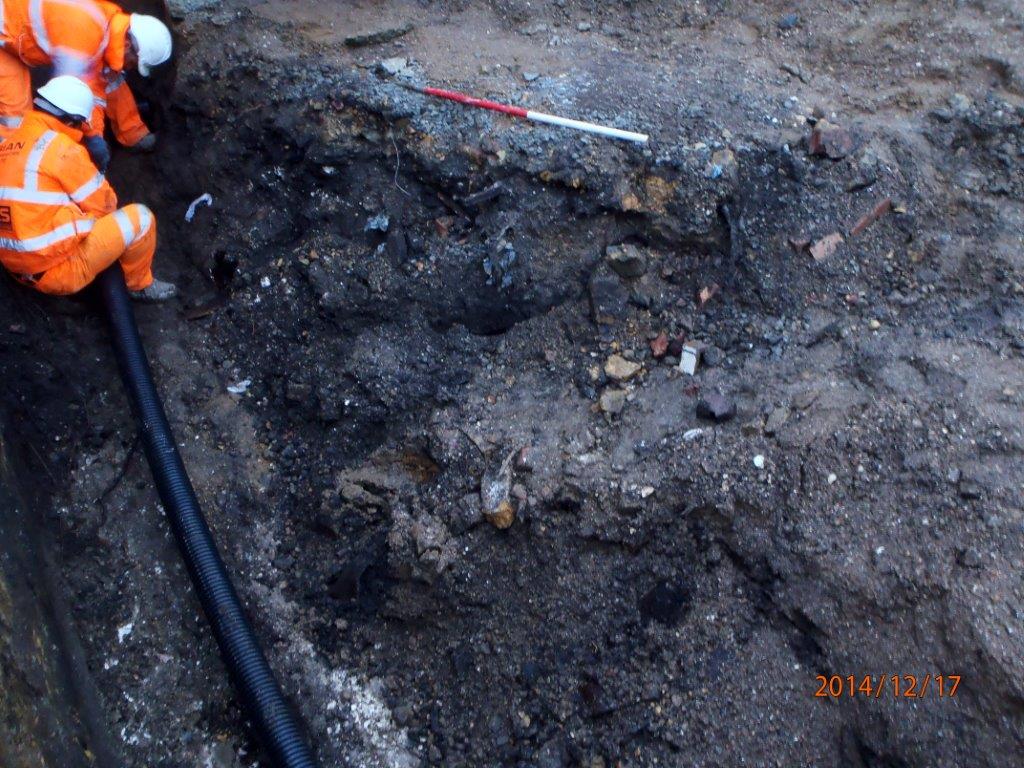 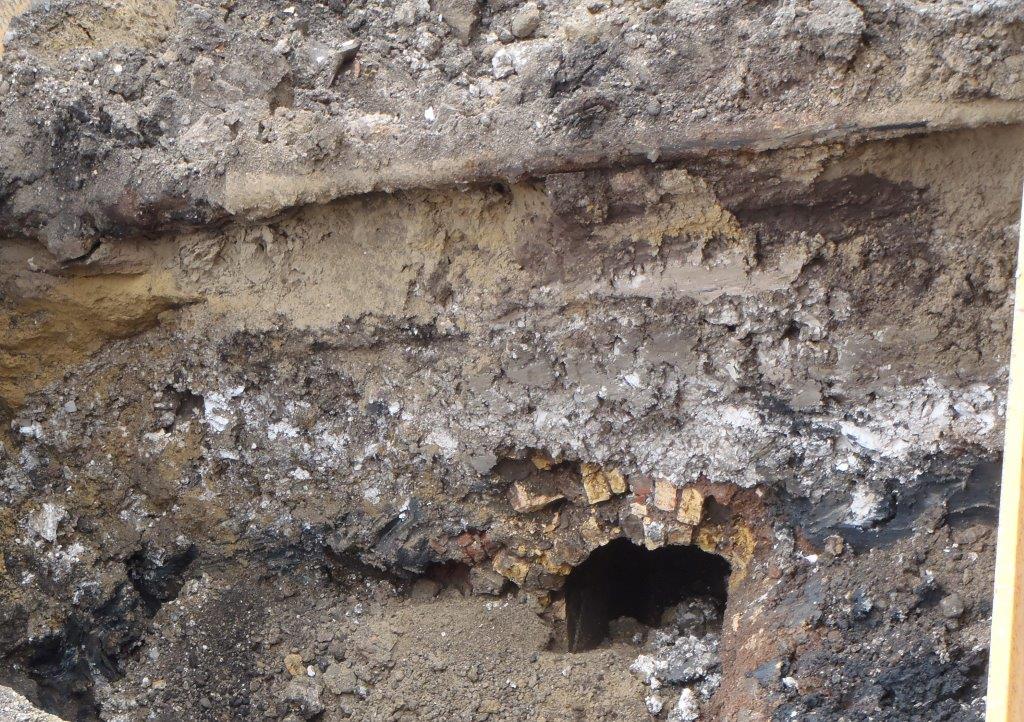 Rail infrastructure scheme which required archaeological monitoring due to the proximity of the works to potentially significant remains.

The scheme was centred on Rochester Rail station. We monitored all significant groundworks in order to record and investigate archaeological remains.

The site lies on the outskirts of Rochester in an area formerly open to marsh and alluvial inundation and, as a result, it offered  the potential for surviving Romano-British remains, albeit at a significant depth. Similarly, there may have been deposits of archaeological interest that relate to a time of marsh reclamation and soil cultivation in the medieval period. These horizons had been determined by earlier archaeological works within the immediate vicinity of the Site as being at levels of 3.10m aOD for the medieval period and 2.06m aOD for the Romano-British period. We monitored all significant earthmoving operations and recorded waterlogged timbers (post-medieval) as a result.