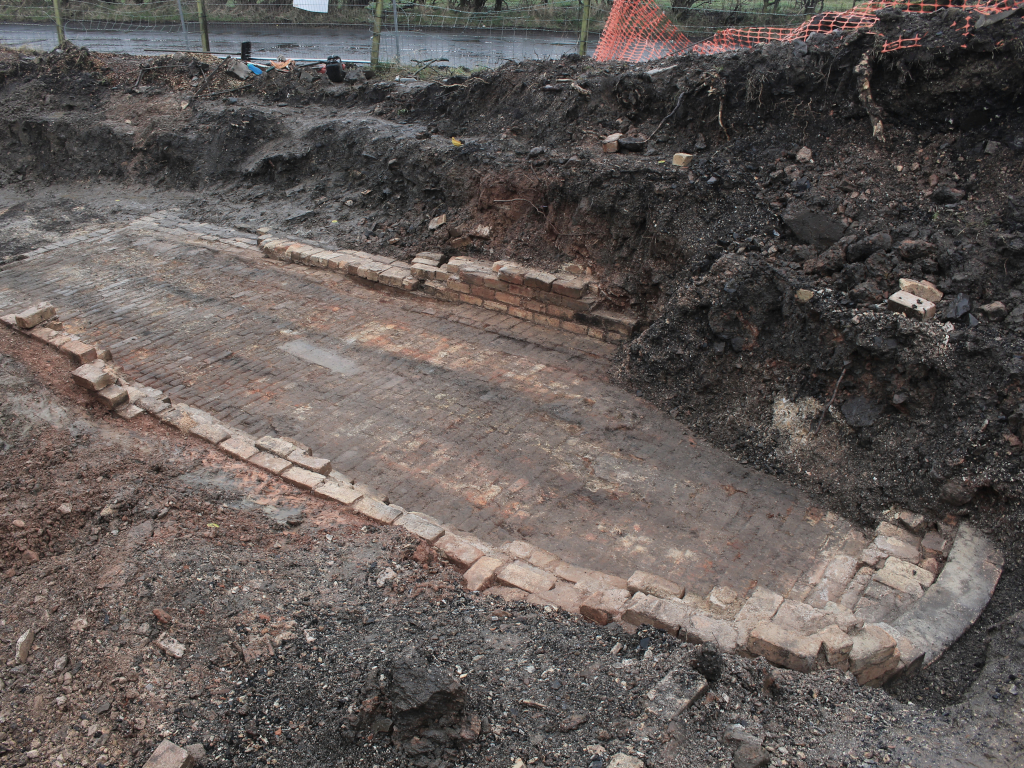 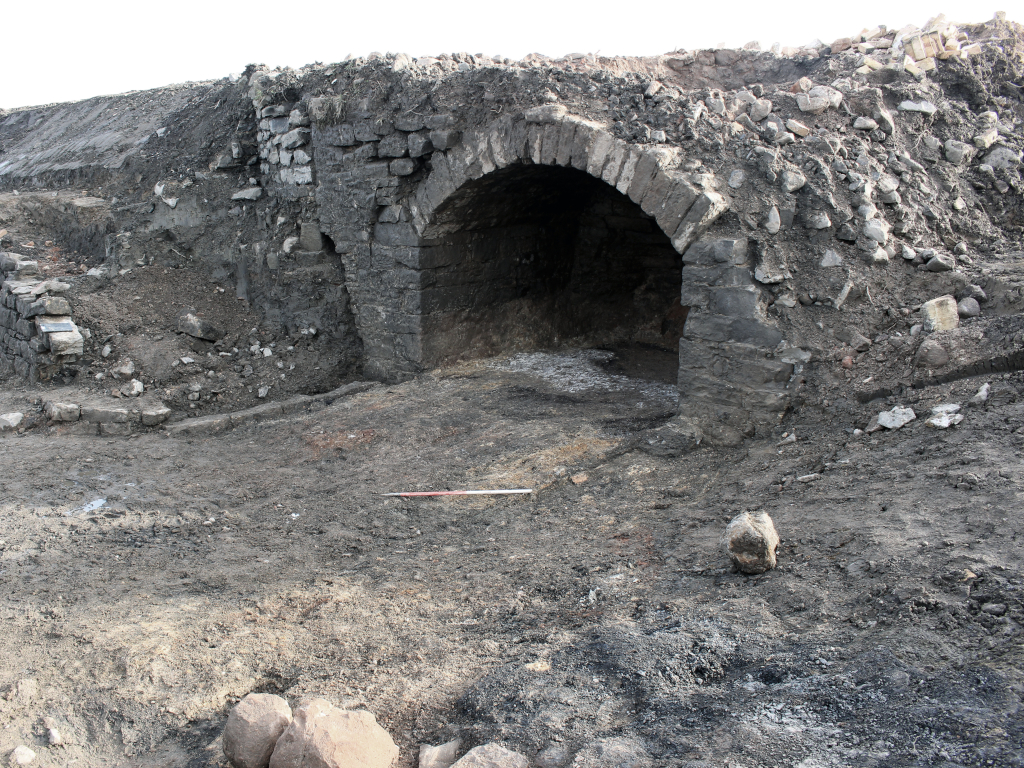 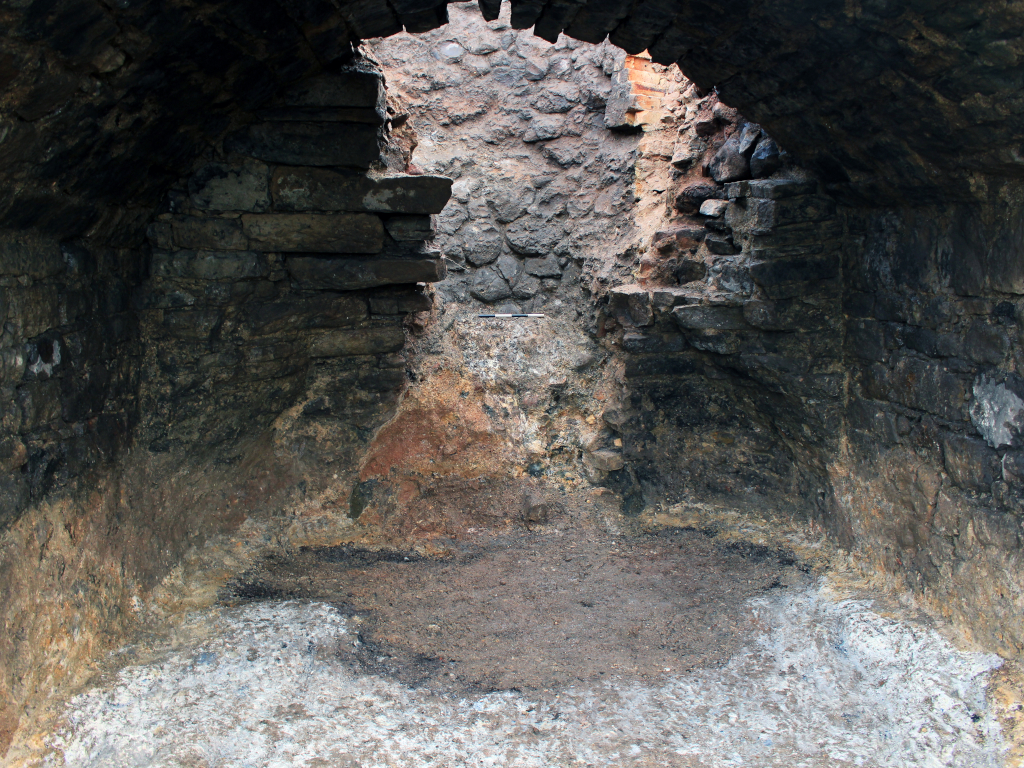 Infrastructure projects, even small ones, necessitate a varied skill set to adequately deliver the services required for such a project. At Headland, we pride ourselves on our ability to meet these challenges through highly trained and knowledgeable staff coupled withrobust project management. This, in conjunction with our enthusiasm for utilising exciting recording techniques guarantees our clients receive a final product of the highest standard.

North Ayrshire has a rich industrial heritage from the 18th and 19th centuries, with evidence of mining visible in the landscape in the form of coal bings, lime kilns and disused colliery pits. As part of a 3.8km bypass scheme near Dalry, Headland Archaeology were commissioned by Scotland Transerv, working on behalf of Transport Scotland, to undertake historic building recording, landscape survey, trial trenching, topographic survey and strip, map and excavate.

The landscape survey, topographic survey and trial trenching identified features associated with the mining heritage of the area, such as a 19th century railway
embankment, pits and linear ditches. The historic building recording was targeted on upstanding buildings in close proximity to the proposed route, with 22 sites recorded in total. The majority were 19th century farm buildings and dwellings but included a tank house associated with the Glasgow to Ayr railway. The remains of a farmhouse at Kilcush was of archaeological interest and may be the same building present on Blaeu’s Atlas Major (1654), which indicates that it dates from the 17th century, at least.

The strip, map and record was undertaken in a 0.56 hectare area of land which contained a known but partially buried lime kiln. The works attracted a number of locals who were deeply interested in the kiln and its role in the industrial landscape.

Stripping of the entire site uncovered five lime kilns of varying typology and the remains of a limestone quarry. The known structure was a large draw kiln, containing a substantial bowl and impressive entrance arch. Two earlier clamp kilns were also present. The last phase of the site in terms of lime production, was the construction of two refractory brick built kilns, one of which was built directly on top of the remaining structure of one of the earlier clamp kilns. This site was a palimpsest representing the changes in land use as well as the changes in technology associated with lime production.

Recording of the lime kilns offered the prospect of using innovative photogrammetry across the entire site, including the interior of the large draw kiln. This allowed for production of a 3D interactive model which enables the structures to be digitally preserved. This technique not only benefited the client through the production of a high quality final product, but may also be presented to the local community as a tangible window to their industrial heritage, which is so important to this part of the country.