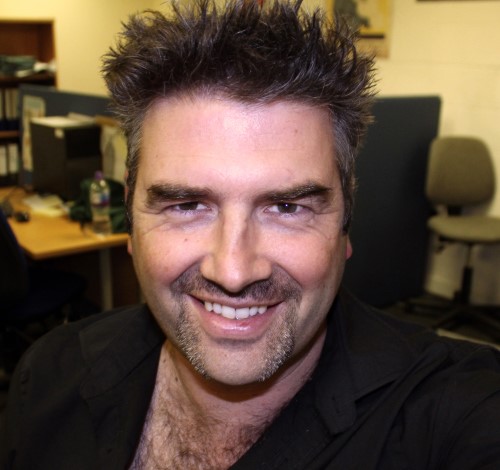 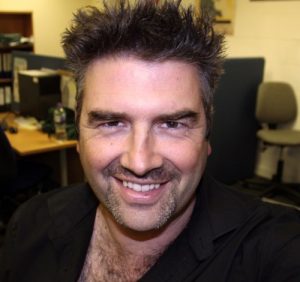 Stuart began working in commercial field archaeology in 1998 after graduating from King Alfred’s College, Winchester. He has worked on a number of large infrastructure projects including the Channel Tunnel Rail Link (HS1) in the Ebsfleet Valley, Woolwich Arsenal, Terminal 5 Heathrow and the Stansted Airport expansion. In 2001 Stuart completed a Masters Degree in Human Osteology, Funerary Archaeology and Biological Anthropology at the University of Sheffield, after which he returned to field archaeology in a supervisory capacity. In 2007, after completing several successful contracts with Framework Archaeology, Chichester District Council and Museum Service and Wessex Archaeology, Stuart joined Context One Archaeological Services in the role of Fieldwork Manager. Stuart joined Headland’s Midland & West office in August 2017 as Senor Archaeologist. He has extensive experience in all aspects of archaeological fieldwork and has a specific interest in human remains and burial sites.