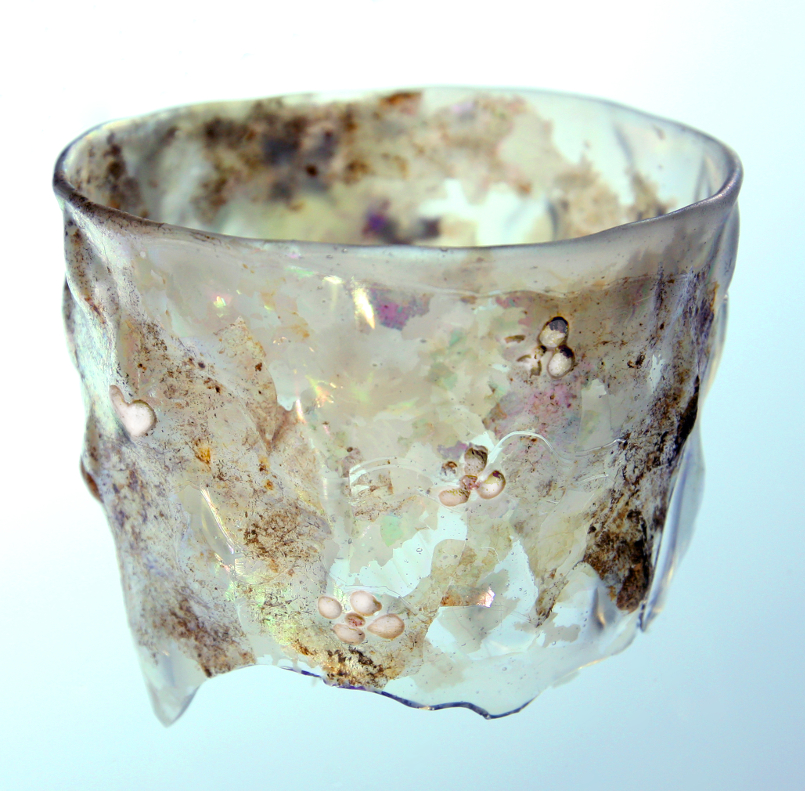 In 2010 Headland Archaeology began a programme of archaeological works at Greyfriars Kirkhouse, Candlemaker Row, Edinburgh. These works were commissioned in connection with a planning condition set by the City of Edinburgh Council on the proposed improvements and developments.

The site encompassed an area to the north of the Greyfriars Kirkyard at the Junction of Candlemaker Row and Cowgatehead; it was partially occupied by the standing Kirkhouse. There were three phases to the work; a historic building assessment and archaeological test-pitting in advance of the demolition of three warehouse buildings, a second phase of trial trenching post-demolition, and, finally, an excavation.

The site was heavily truncated and lacked the deep stratigraphic progression typically seen in urban sites; despite this three broad phases of activity were identified. The earliest dated to the 11th or 12th centuries, the second to the 16th and 17th century, and the final phase to the 18th and 19th centuries. The features from the first phase hint at the possibility of development but remain essentially rural in nature. The second phase centres around the urban development of Edinburgh in the late 15th century when the land was divided into burgage-plots and a tenement was built. The final phase revolved around the redevelopment of the site with part of the area used as a brass foundry.

Finds from the second phase include glass and pottery, the most remarkable of which was a possibly unique decorated glass vessel (seen above). It was initially blown into a decorative mould, then removed, blown further and when cooled was painted with a decorative motifs of flowers and hearts in white enamel. The high quality of the vessel implies a certain amount of wealth in the area that corresponds with the historical records of burgesses’ and merchants’ living there. A near complete French jug for wine or olive oil was also found in the same deposit.

The final phase was made up of industrial features such as furnace pits and flues, with a good collections of scrap brass to show the kinds of products that would have been made there. A complete crucible was also recovered, probably used in the last firing of the furnace. By comparing the archaeology to historical records, we were able to build up a clear picture of the trades and residents of the area in the 19th century and to explore the history of the foundry.

If you are interested in learning more about the excavation results they have been published as a part of the Scottish Archaeological Internet Reports by the Society of Antiquaries Scotland.