Steve has been involved in commercial archaeology since 1999 with extensive experience of urban, greenfield and wetland sites in a variety of sectors, from housing developments to large infrastructure projects  such as Hunterston Nuclear power station and Heathrow terminal 5. Steve joined Headland Archaeology in 2014 directing one of the excavations on the 52km Aberdeen Western Peripheral Route project. He is now based at the Midlands and West office (Hereford).

He has wide experience of production of archaeological reports and has written a synthesis of 37 investigations in the village of Swineshead Lincolnshire, incorporating documentary and historical evidence.

Steve has research interests in prehistoric roundhouse architecture as well as staff training with regard to developing interpretative and intuitive field techniques, particularly through understanding formation processes and geomorphology. He also has a particular interest in early iron smelting, having taken part in experimental smelts, and has reported on industrial residue assemblages. 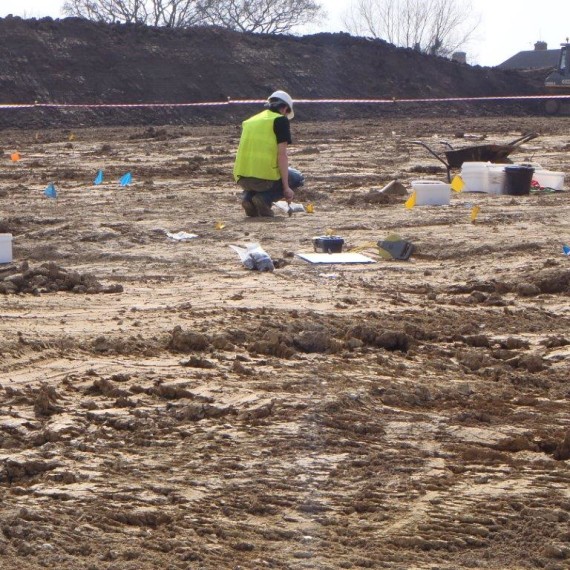 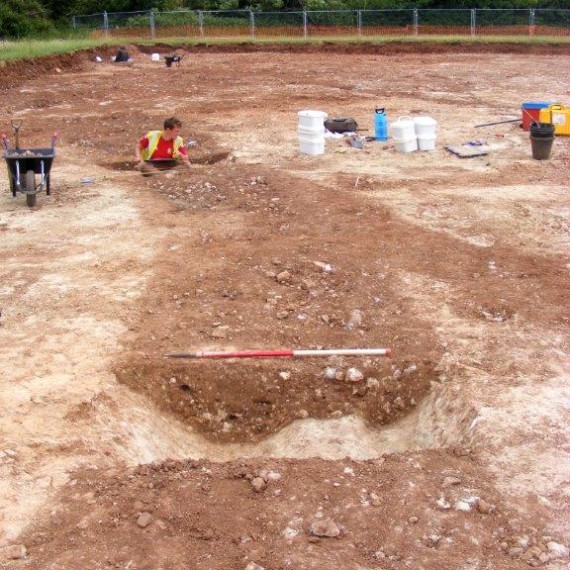