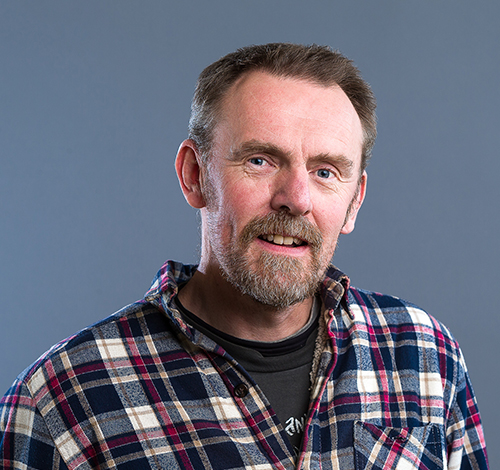 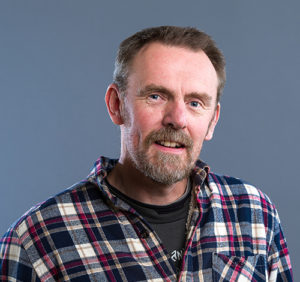 Jeremy joined Headland in November 2016 as a Project Officer and was promoted to Senior Archaeologist in 2017. He has worked in commercial archaeology throughout the midlands for nearly 30 years, gaining a comprehensive understanding of the processes involved. His work involves a wide variety of site-types, periods and scope as well as a range of developments and environments, specialising in rural evaluations and excavations.

He has worked on several large infrastructure projects including the southern and western bypasses for Bedford, the dualling of the A46 in Nottinghamshire, the East Kent Access Road on the Isle of Thanet, as well as the A14 Huntingdon to Cambridge improvements. Jeremy’s strength is his experience in dealing with multiple stages of a project from site setup through supervising fieldwork to compiling post-excavation reports and contributing to updated Project Designs. 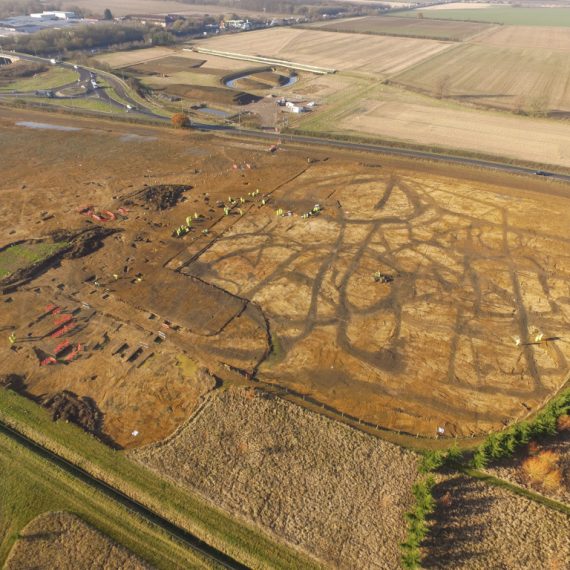 A14 Cambridge to Huntingdon Improvement Scheme